Directed by Sinha, inspired by true events, the film offers a realistic take on ‘Article 15’ of the Indian Constitution, which prohibits discrimination on grounds of religion, race, caste, sex or place of birth.

Vibha Chopra, Head, ZEE Studios International & Global Syndication, said on the film’s overseas performance, “While the film is so rooted in the heartlands of India, it has found its audience in the overseas markets, loved and appreciated not just by critics but audiences as well. The film recorded 56% growth on Saturday in USA, collected more than doubled on Friday in UAE and recorded a bigger number than Kabir Singh (second weekend). Other markets such as Australia, Singapore and Canada saw growth in double digits.”

Director-producer Sinha shares, “This is such wonderful news. I was wondering how will people who don’t live in India relate to this question that the film asks. I am delighted to know that they like the question. When you like a question, chances are, you know the answer too. I hope they answer this question soon.” 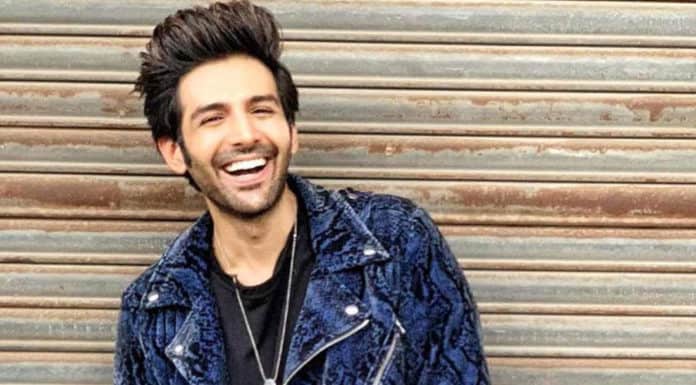