Speaking about the same producer Jayantilal Gada said, “We thought November 29 provided us a better opportunity for showcasing ”Yeh Saali Aashiqui” in theatres. We have made it with a lot of love, and this film also has an explosive storyline with power-packed performances, and it deserves a better reach.” 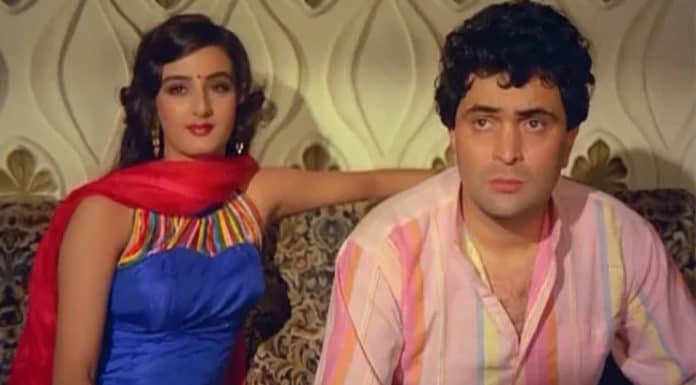 Next articleShemarooMe launches on Roku in US