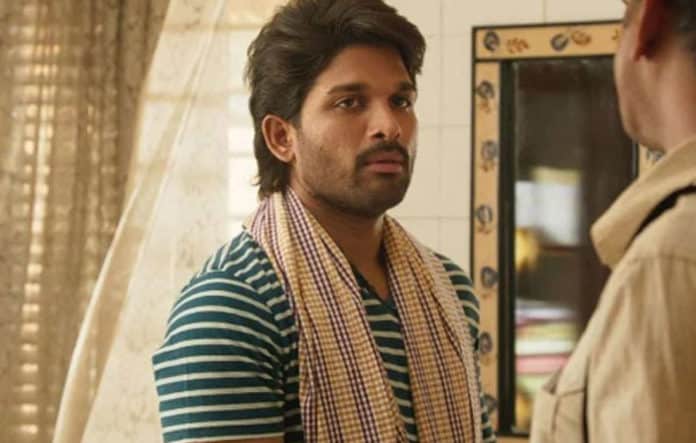 Allu Arjun is on cloud nine thanks to the massive success of his latest release ‘Ala Vaikunthapuramloo’. The film opened to amazing numbers which only increased in the first week. With Rs. 119 crores net at the box office within one week. The film has now become the second highest grosser in the Nizam/Andhra area after ‘Baahubali – The Conclusion’.

Allu Arjun’s performance along with that of the team’s, plus the overall entertainment factor of the film, has pulled the crowds into the theatres even though it clashed with another biggie, Mahesh Babu’s ‘Sarileru Neekevvaru’ which released a day prior to ‘Ala Vaikunthapuramloo’. While both films have done well at the ticket counters in the first week, ‘Sarileru Neekevvaru’ collecting Rs. 90 crores while Ala ‘Vaikunthapuramloo’ garnering Rs. 119 crores, the Allu Arjun-starrer has raced ahead in numbers, marking a new milestone for Telugu cinema.

Only five films before this have crossed the Rs. 200-crore mark in the South cinema. And trade pundits have expressed that ‘Ala Vaikunthapuramloo’ might be the sixth film to go beyond Rs. 200 crores.

The film has already garnered the second position in the highest first week collections in the Telugu film industry. Take a look at the numbers below:

(*These collections are from the Nizam/Andhra circuit only)

Sharing the excitement on these humongous numbers, a spokesperson from the film’s production house, Geetha Arts says, “Every film we work on, we have faith in it. With Ala Vaikunthapuramloo, our conviction was hugely rewarded. The numbers that we are seeing are great; they mean that so many people have taken time out from their lives and trusted us to entertain them. The positive response for the film, the unique story, the music and of course, Allu Arjun, has not stopped since we released just over a week back. The love of the audience has helped us reach this level of success and we are sure that it will help us achieve new milestones too.” Previous articleShabana Azmi’s condition improving; to stay in ICU for another 48 hours 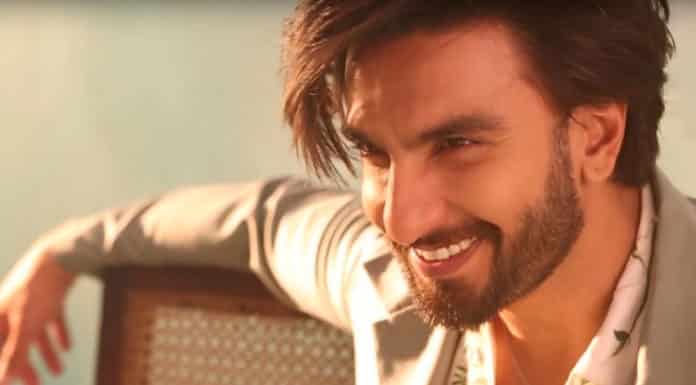 Next articleRanveer Singh was first choice for Sam Maneksaw biopic?