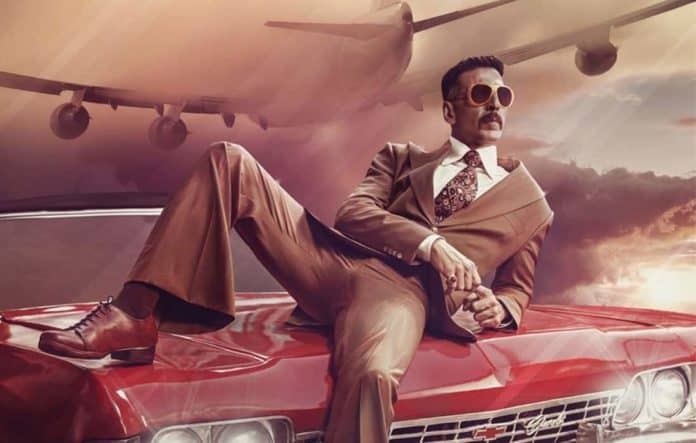 Earlier today, Akshay Kumar confirmed the new release date of his upcoming release ‘Bachchan Pandey’. He moved the release of the film from Christmas 2020 to January 2021.

The new date would have seen Kumar’s two films ‘Bachchan Pandey’ and ‘Bell Bottom’ clashing at the box office in January. However, Kumar has announced on Twitter that the latter will now release on 2nd April 2021. 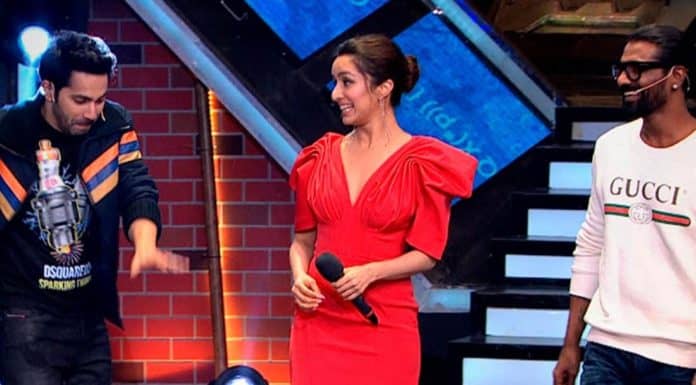 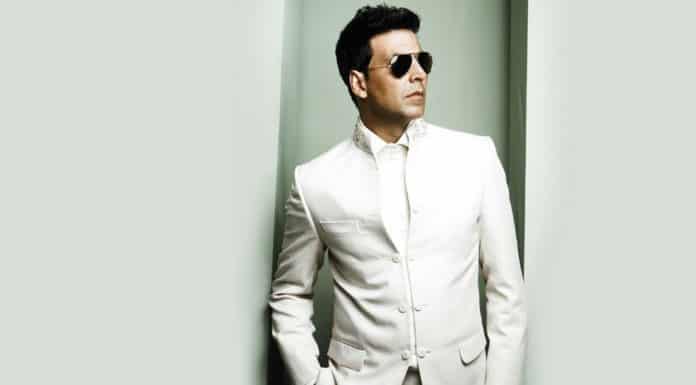