Summer is edging towards us slowly but surely. Although Bollywood hasn’t had quite as much success at the box office as may have been expected in these first three-and-a-bit months of the year, no doubt the year’s line-up of movies will make up for the dismal start.

As with last year, BizAsia have hand-picked the best of the best to look out for in the forthcoming summer months. Do the movies you are looking forward to this summer make our cut? Read on and find out. Our list kicks off with the sequel of 1990’s superhit ‘Aashiqui’. Set to release in less than a fortnight, the movie will star Aditya Roy Kapur in what will be his first lead role and also Shraddha Kapoor who made her debut in ‘Teen Patti’ (2010). The film promises to revive romance of the 90s but it remains to be seen whether it is able to keep to the impact created by the first instalment which starred Rahul Roy and Anu Agarwal.

The music of the movie has received a positive response and this is perhaps an indication that the audience is ready for a second round. Directing the film is Mohit Suri who is no stranger to putting his vision to a sequel having done so with ‘Raaz – The Mystery Continues’ (2009) and ‘Murder 2’ (2011). ‘Bombay Talkies’ makes our list as an essential over all essentials. The movie is a tribute to 100 years of cinema and will bring together a whole host of talents in four separate stories by four different directors. Many well-known names have continued to be added to the list of those involved, most recently Shah Rukh Khan and Aamir Khan.

If the first trailer is anything to go by, one can assume that the movie will focus on different states of emotion to represent Indian cinema. ‘Yeh Jawaani Hai Deewani’ has much going for it in terms of credentials. Not only does it mark the second offering of Ayan Mukerji following 2009’s ‘Wake Up Sid’ which also starred Ranbir Kapoor but it also brings together two ex-flames in lead role; Kapoor and Deepika Padukone.

The trailer of the movie and the initial song promos give a strong indication of a youthful and vibrant film with a whole lot of soul and if his first directorial is anything to go by, Mukerji seems to be on to a winner with this one too. Don’t let the unconventional name fool you. ‘Fukrey’ is yet another male-bonding film set to hit B-town. Produced by Farhan Akhtar and Ritesh Sidhwani’s Excel Entertainment, the film promises to be a coming-of-age film which will – once again – make its own mark. Most recently, before the trailer launch, a special jingle for the movie was released giving instructions on how to be fukrey. This promises innovative promotions ahead of the film’s release and these are sure to add to the whole film’s appeal. Many have been waiting for Ranveer Singh to appear on the big screen again and the wait will be over this summer. Paired opposite Sonakshi Sinha in ‘Lootera’, Singh seems to be entering into new territory very early on in his career. The first trailer promises a beautifully shot and even more beautifully acted movie, set in the 1950s. The dialogues of the film also gave way to the feel of very simple but effective cinema which was perhaps popular a few decades ago. This one is definitely a must-watch! ‘Bhaag Milkha Bhaag’ is a biography of former Indian athlete Milkha Singh who lost much of his immediate family during the partition. Rakeysh Omprakash Mehra is producing and directing the movie and with Farhan Akhtar playing protagonist, this one is definitely one to be excited about. The first trailer shows Akhtar in a very different light and will bring him together with Sonam Kapoor for the first time. One need only remember Mehra’s ‘Rang De Basanti’ (2006) to feel the magic of what ‘Bhaag Milkha Bhaag’ may potentially bring to the screens. ‘Chennai Express’, it has been said, will see Shah Rukh Khan’s romantic hero self return. It is a story about a man’s journey to Rameshwaram from Mumbai and sees him fall in love. Khan’s love interest is being played by Deepika Padukone and this will be the second time the two come together as a pair since 2007’s ‘Om Shanti Om’. Rohit Shetty and Khan collaborate for the first time in what is the former’s foray in the romance genre. Shetty is known for his comedies so this is one to see just for the credentials and for King Khan to return to what he does best.

‘Once Upon A Time In Mumbai Again’ Another sequel that makes our list is ‘Once Upon A Time In Mumbai Again’. Starring a fresh cast which includes Akshay Kumar, Imran Khan and Sonakshi Sinha, the film focuses on the underworld and will see a love triangle between the main leads. The gangster-style of the 80s will make a comeback with this film and no doubt Kumar and Khan will be a delight to watch on one screen. Sonali Bendre will also return in this movie. Milan Luthria directed the 2010 original which was appreciated by audiences. Let’s hope he recreates the same��ambience��again for this sequel. If there is one multi-star cast movie that audiences should be excited about it is this political drama. ‘Satyagraha’ will see critically acclaimed actors on screen together in what director Prakash Jha is best known for. The title of the movie was coined by none other than Mahatma Gandhi and if this isn’t an indication of the power-packed performances that one should expect then we don’t know what is. Kapoor will be playing the role of a journalist and Bachchan is reportedly playing Anna Hazare. One hears that ‘Phata Poster Nikla Hero’ will be just as masaledaar as the title suggests. Shahid Kapoor plays a character belonging to a Marathi family with Padmini Kolhapure essaying the role of his mother. The film is expected to focus much on the mother-son relationship and the story is set in a small village but then moves onto Mumbai. Kapoor is paired opposite ‘Barfi!’ (2012) debutante Ileana D’Cruz which proves to be an interesting jodi.

And with that out list comes to a firm end. However, no list would be that steadfast that it doesn’t deserve a few special mentions. Firstly, it would be wrong to omit Bollywood’s zombie genre offering this summer with ‘Go Goa Gone’. The film’s trailers and songs have achieved a unique fan following of late. Saif Ali Khan, Kunal Kemmu and Vir Das are sure to have audiences laughing until their��stomachs��hurt.

The second mention goes to ‘Gippi’, produced by Karan Johar. What with audiences forever changing, it seems filmmakers are taking their chances with a variety of films about a variety of different subjects. ‘Gippi’ will be the first movie which focuses on a girl in her teenage years and her trials and tribulations. Starring newcomer Riya Vij and directed by Sonam Nair, ‘Gippi’ could not go without an inclusion in our list.

‘Madras Cafe’ starring John Abraham and Nargis Fakhri also gets a special inclusion because it is a political thriller with a difference. To see Fakhri grace the screens once more after her debut will be interesting and that too playing an international reporter. Abraham will return once again to the thriller genre.

Until it’s time for us to drive away your winter blues, we hope you enjoyed the list and that some if not all of these movies take your fancy over the coming months. Roll on summer cinema… Next articlePakistan blacks out SRK & Akshay Kumar films at Eid 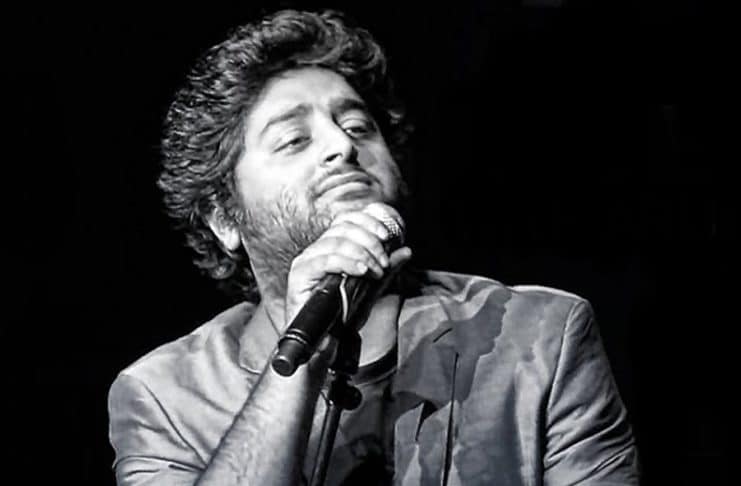 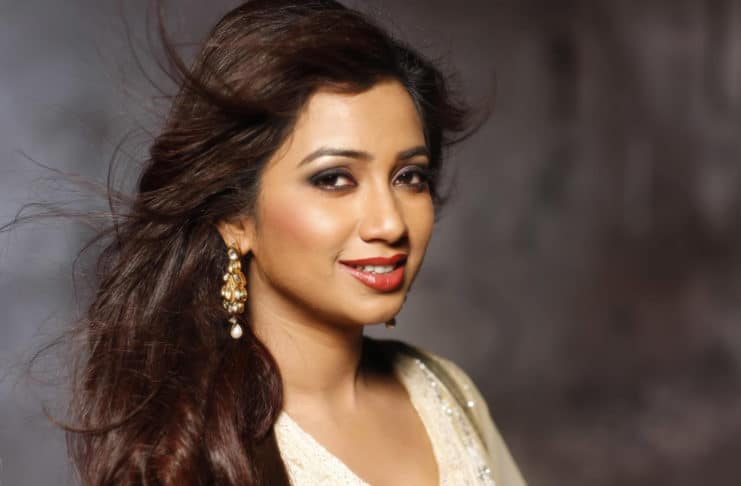 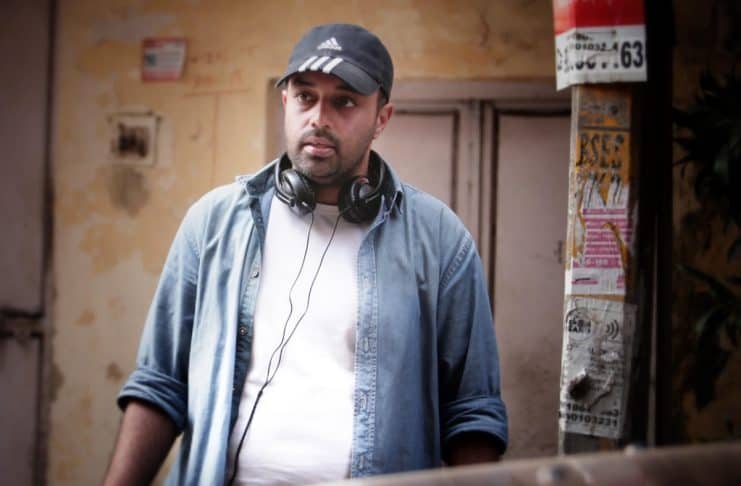