After an incredible award-winning year, BizAsia will round up 2019 by officially covering the Bollywood star-studded event, Star Screen Awards in Mumbai this week.

BizAsia’s Founder and Sabras Radio’s Director and ‘Drivetime’ presenter, Raj Baddhan will attend the event, along with Missy B. This is the first time any UK media outlet will officially represent broadcaster, Star TV UK at the Star Screen Awards. The announcement strengthens BizAsia’s relationship with Star TV UK, which previously has attended the Star Parivaar Awards in 2017 and 2018 in Mumbai.

Recently, BizAsia was the only international media company to be invited for the launch of ‘Bigg Boss 13’ on behalf of Colors. The coverage included an exclusive tour of the ‘Bigg Boss 13’ house at its launch, an interview with host Salman Khan and a one-night stay by Baddhan, along with other journalists and media personnel.

As a part of the coverage, BizAsia and Sabras Radio will exclusively bring readers live updates from the Star Screen Awards on Sunday 8th December 2019. There will also be exclusive interviews with actors from the sets of Star Plus shows.

Announcing the news, Baddhan said, “I’m hugely grateful to Star TV UK for once again putting the trust in both my brands to officially cover the Star Screen Awards on behalf of them. As we have done previously, expect ample exclusive footage from us. We’re excited to bring our readers/listeners closer to the biggest Bollywood stars with our coverage.” 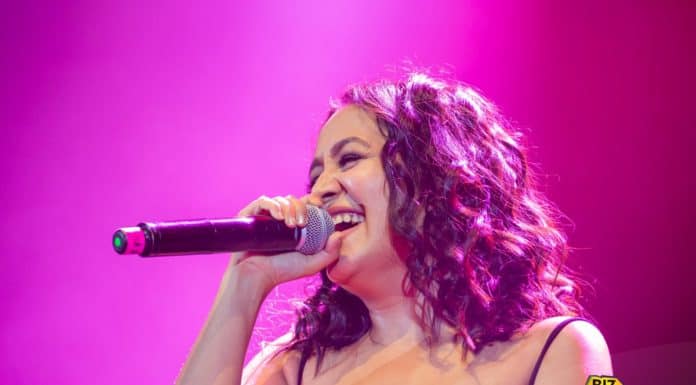