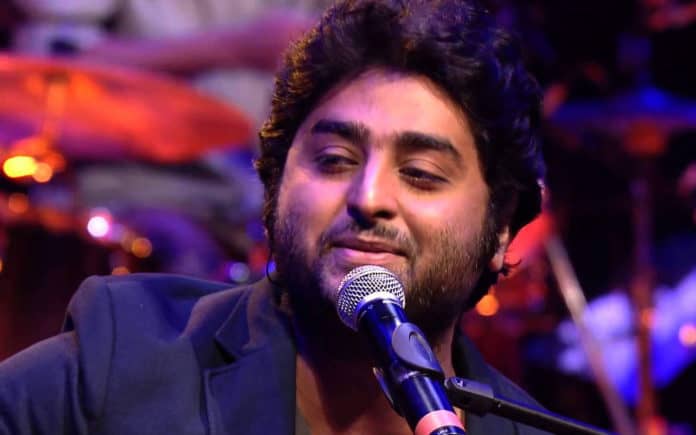 Pioneers in Bollywood events in UK, Rock On Music, has extended its partnership with BizAsiaLive.com as the exclusive digital partner of the upcoming Arijit Singh UK tour taking place in July 2020.

BizAsiaLive.com, which has been the exclusive digital partner for all Rock On Music events over the years, will once again support the superstar singer’s tour. This is the first time Singh returns to the UK after a record-breaking sell-out one-date performance at The SSE Arena, Wembley.

Singh, one of India’s most loved singers, has had some of the biggest songs in Bollywood recently, including Tum Hi Ho from ‘Aashiqui 2’ and Tujhe Kitna Chahne Lage from the recent blockbuster ‘Kabir Singh’.

Raj Baddhan, Co-Founder of BizAsiaLive.com said, “We’re hugely excited to partner-up with Rock On Music for another massive show, which will be THE event of 2020! Arijit Singh is not only a household name, he also shattered records when he performed in the UK two years ago. If anyone knows how to put a good show on, then it’s Rock On Music.” 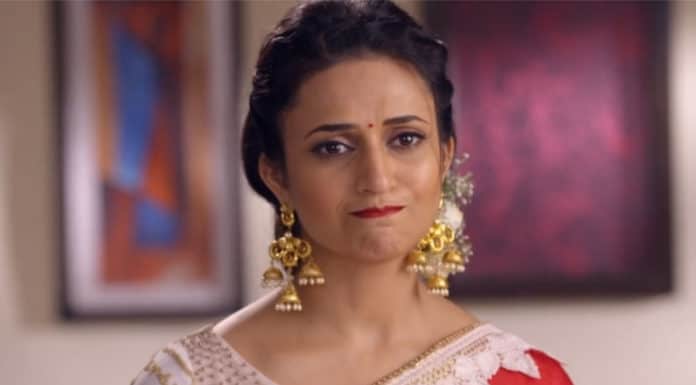 Previous articleOvernights: ‘YHM’ gives Star Plus boost at No.1 on Monday in UK Next articleIsha Koppikar on being “propositioned” by a superstar