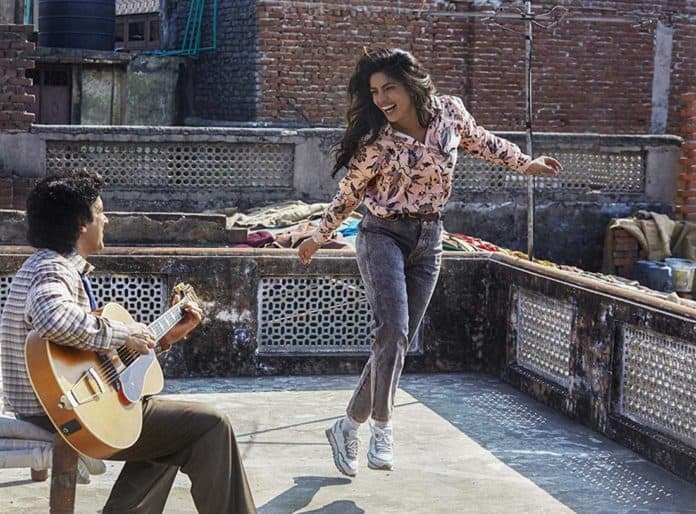 There was a time where the only roles written for women were different versions of a damsel in distress. Now, things are very different, where there are more interesting and diverse characters played by women than ever before. And 2019 has proven this more than ever.

BizAsiaLive.com looks at this year’s most acclaimed performances by the females.

Alia Bhatt – ‘Gully Boy’
Just when audiences thought they had seen all she could do Alia Bhatt then goes and pulls out one of the most celebrated roles of her career as Safeena in ‘Gully Boy’, helmed by Zoya Akhtar. Safeena is feisty, outspoken and honest. Where in many of her previous roles, Bhatt played much lighter characters, it seemed she used Safeena will always be known as showing her own strength because her mindset was quite angry. Bhatt was also seen in ‘Kalank’ this year which failed to have any impact with the audiences or at the box office. However, she was great in her role as expected.

Priyanka Chopra Jonas – ‘The Sky is Pink’
Coming back to Bollywood, Priyanka Chopra Jonas yet again, proved why she is one of the best actresses in the industry. Playing the role of Aditi, a mother whose eldest daughter is terminally ill, Chopra Jonas played a daughter, a wife and a mother of this modern age, where not only her strength, but the vulnerability and fragility of her character, was portrayed so well that audiences were instantly captivated. The chemistry between Chopra Jonas and Farhan Akhtar was honest, raw and electrifying, helping the viewers become indulged in their story. Chopra Jonas’ return to the Indian silver screens came as a breath of fresh air with this character, in which she was greatly appreciated.

Taapsee Pannu – ‘Saand Ki Aankh’
When it was announced that Bhumi Pednekar and Taapsee Pannu would be portraying the lives of the world’s oldest female sharpshooters Prakashi and Chandro Tomar in ‘Saand Ki Aankh’, there was much speculation as to how these actresses would play the role of 60-year-olds. However, as soon as it started rolling, viewers instantly knew they were in for a treat. Playing the feisty Prakashi, Pannu was the perfect other half to Pednekar. It’s clear to see how Pannu invested herself completely to this role, not only in a way of telling the true story of these women but attempting to send a message of social change. Pannu made this character a part of her, where it became difficult to imagine anyone else playing the same role. Pannu also had the pleasure of sharing the screen with Amitabh Bachchan in ‘Badla’ this year which marked yet another success for her.

Bhumi Pednekar – ‘Bala’
Pednekar took on the role of a dark-skinned woman in ‘Bala’ and although she received to much flak for that, her performance and its impact should definitely not go unrecognised. As Latika, she managed to carve a different on-screen relationship with Ayushmann Khurrana who she’s shared the screen with before. She showed both strength, vulnerability and deep feeling in this character. Aside from ‘Bala’, Pednekar has been appreciated this year for her films ‘Sonchiriya’, ‘Pati, Patni Aur Woh’ and also ‘Saand Ki Aankh’.
Playing the eldest daughter-in-law of the Tomar household in the latter, it came as no surprise that Pednekar would do well playing a character twice her age. Critics and viewers alike found her a thrill to watch.

Vidya Balan – ‘Mission Mangal’
Vidya Balan has always been an actress many look forward to watching on screen. Unafraid of taking on some of the most controversial roles, Jagan Shakti’s ‘Mission Mangal’ sees her play ambitious scientist Tara who urges her colleague (played by Akshay Kumar) to take on a mission to Mars. Based on the true story of how the Indian Space Research Organisation achieved this, Balan in encapsulating in this awe-inspiring role. Owning her place as Kumar’s equal on-screen, the actress gives an authentic and moving performance. Balan has a brilliant way of still being seen on screen despite a multi starcast, all of which marks the making of a true actor.

The special mentions this time round are pretty obvious, to say the very least. To begin with, recent release ‘Mardaani 2’ was a highly anticipated film and Rani Mukerji did not disappoint once again. She’s feisty and unbelievably no-nonsense and was yet again an engaging watch on the big screen.

Kangana Ranaut’s performance in ‘Manikarnika’ is also deserving of recognition. She held the entire film on her shoulders and a historical saga, in most instances, takes a multi starcast. Ranaut’s vigour in pulling off this character, the controversy that went along with the film and also the heavy praise she received post release are all commendable.

Finally, Yami Gautam’s performances in ‘Bala’ and in ‘Uri: The Surgical Strike’ means she should not go unrecognised. The actress managed to give a clean performance in ‘Uri’ and her chemistry with Vicky Kaushal was also interesting. However, it was in ‘Bala’ that she shines the most. She played the character of a TikTok celebrity who relied on vanity to see her through life, eventually rejecting her partner when finding out he was bald. Gautam was super convincing in this role and it showed off her versatility.

As 2019 draws to an end, it’s becoming evident that developments in storytelling through cinema are only getting better, and the growth of the space actresses are gaining access too proved that this is only a good thing. Watching these women on screen only makes for more excitement for what 2020 has in store for cinema-goers. 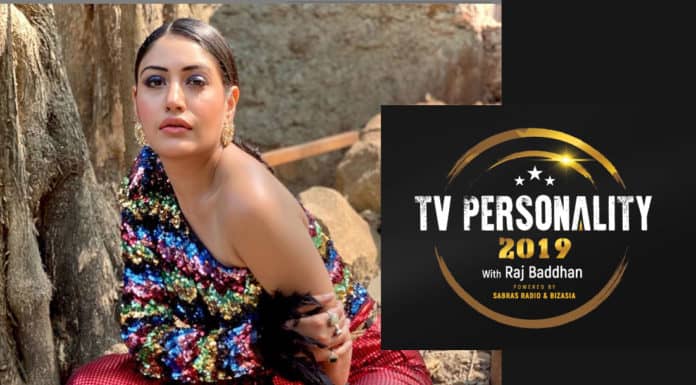 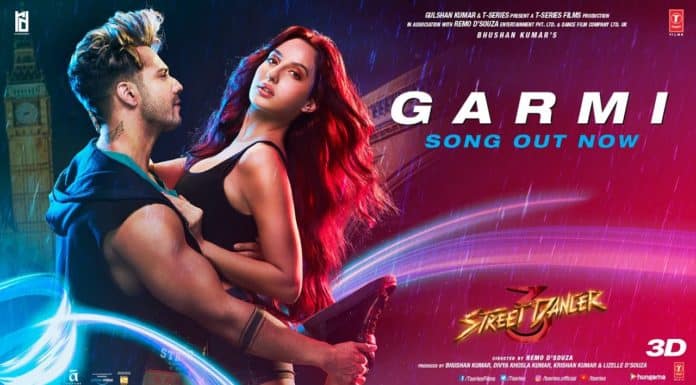