Suniel Shetty is an interesting phenomenon in the Hindi film industry. An iconic staple of ‘90s Bollywood, the actor didn’t even begin his film career until he was offered a role in his 30s. By the time of his debut, Shetty already had an established restaurant business and a clothing brand, so his acting journey was fuelled purely by his love for the art. With his Kannada film debut ‘Pailwaan’ (2019) officially launched in theatres this weekend, he’s still following his passion by finding new avenues for himself as an actor. On the occasion of his 58th birthday, here’s a look at what makes Shetty the star he is.

The action hero with a heart of gold.
Shetty established himself as an action hero with his very first film ‘Balwaan’ (1992). With no prior acting or dancing experience, he kneeled on what he knew best by channelling his martial arts and fitness training onto the screen. Shetty managed to bring a gentleness to the tough men he played on screen. This ability shined in films like ‘Dilwale’ (1994), ‘Gopi Kishan’ (1994) and ‘Border’ (1997) and resonated with the audience. It also set him apart from his contemporaries Akshay Kumar and Ajay Devgn. Since Shetty embodied a unique interpretation of the masala film hero, collaborations with other action stars never felt like competition. No one can forget ‘Mohra’ (1994), which paired Shetty and Kumar, two of Bollywood’s biggest action stars, together on the silver screen. The film is considered a cult classic, and a great example of ‘90s action done right.

The comedian.
Shetty’s unmatchable chemistry with Kumar became the most bankable alliance in Bollywood. After redefining action, the two went on to conquer the comedy genre with franchises like ‘Hera Pheri’ (2000) and ‘Awara Paagal Dewaana’ (2002). ‘Hera Pheri’ was not just a milestone for Shetty, but also for the industry as a whole. In this field, Shetty demonstrated how well he works in an ensemble, shedding his hero avatar to be a part of the team. He effortlessly shared the frame with experienced comedians like Paresh Rawal as he quickly adapted to the give and take comedy requires. Through comedy, Shetty showed how much he values the script over standing out as the star of his films.

The Villain.
However, Shetty got the opportunity to truly reveal his acting prowess through his negative roles. His dark character in ‘Dhadkan’ (2000) garnered him critical acclaim, audience appreciation and the prestigious Filmfare award. He then went on to play the bad guy in ‘Main Hoon Na’ (2004), ‘Khel’ (2003), and more recently in ‘A Gentleman’ (2017) – one of his most underrated performances. Even his latest character in ‘Pailwaan’ is an antagonist. Shetty has never been afraid to choose unconventional roles, often favouring a supporting part or a negative character instead of playing the hero.

Businessman, family man.
Throughout his career, Shetty always maintained a healthy distance from his work by focusing on growing his businesses and dedicating each Sunday during his career high to his family. Shetty has always maintained that he’s a businessman first, an actor second. Bollywood for him has always been a matter of the heart and not the mind. This reflects in the way he has navigated the industry, choosing projects based on interest without worrying about his career. Love him or hate him, Shetty is an irreplaceable part of Bollywood history. Perhaps international superstar Drake summed it up best when he called Shetty a “Legend”. 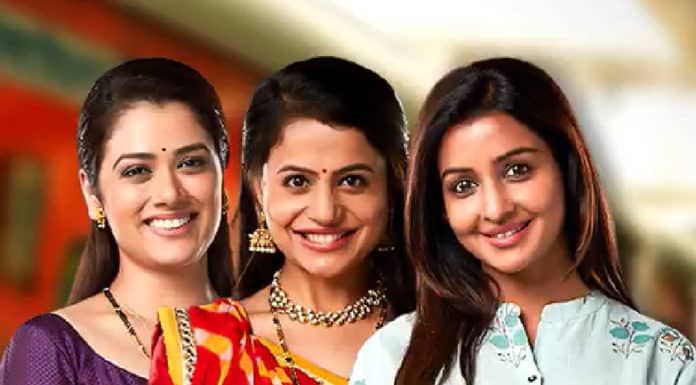 Previous articleOvernights: Hum TV joins Star Plus & Sony TV at No.1 on Friday in UK 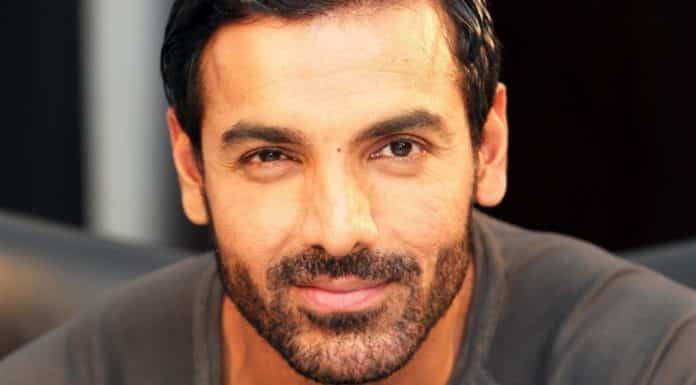 Next articleJohn Abraham: “The industry is not 100% secular. It’s polarized”