During the early years of Saif Ali Khan’s career, he was your typical handsome romeo onscreen, he worked with pretty much all the leading heroines, but not all of his films were box office hits. The few gems he did have gave him the recognition he deserved with films such as, ‘Yeh Dillagi’ (1994), ‘Main Khiladi Tu Anari’ (1994), ‘Hum Saath Saath Hain’ (1999), ‘Ta Ra Rum Pum’ (2007) and ‘Dil Chahta Hai’ (2010), but to name a few.

As an actor, Ali Khan has certainly evolved as a versatile actor over the years and has demonstrated to audiences that he isn’t afraid to experiment with different characters or film genres, proving he is more than just your average hero. To mark the Pataudi’s birthday, BizAsiaLive.com takes a look at five films where Ali Khan has pushed the boundaries with his performance, from dialogue delivery to his look.

‘Omkara’ (2006)
Directed by Vishal Bhardwaj, ‘Omkara’ was a crime-drama inspired by the 17th century William Shakespeare play ‘Othello’, saw Ali Khan play the character of Ishwar ‘Langda’ Tyagi’. He nailed the Khariboli dialect that stems from the rural parts of North India known as doabs. Ali Khan has completely immersed himself into character, from shaving his hair and dying it in a copper-brown shade, growing a stubbly beard and even painting his nails. The chocolate boy we were familiar with was no more and we are introduced to a dark character like never seen before. Tyagi’s character was made for Ali Khan who received rave reviews for his portrayal, many saying it was his best role yet.

‘Tashan’ (2008)
‘Tashan’ was another action comedy film for Ali Khan, this time starring alongside Akshay Kumar (Bachchan Pandey), Kareena Kapoor Khan (Pooja Singh) and Anil Kapoor (Bhaiyyaji). Ali Khan plays the character of Jimmy Cliff, a call centre executive and is a bit of a womaniser. After ‘Omkara’ (2006), Ali Khan’s character shows off a cool, urban look, the mid-length hair makes a return and he flaunts a handlebar moustache, giving all the wild wild west vibes. At the time of shooting the cast were told to keep a low profile to maintain the curiosity behind film.

The film included some peppy tracks like Dil Dance Maare which is picturised on all three characters. Ali Khan is seen sporting a blonde wig and his outfit screams 70s disco. Dil Haara was a romantic upbeat number picturised on Ali Khan, who keeps it stylishly simple with jeans and waistcoat which also showed off his toned physique, while  beau Bebo looked glamorous in flowy dresses, set in the backdrop of the Greek Island, Milos.

Despite the film being touted to be bigger than ‘Dhoom 2’ (2006), it failed to appeal to the masses. ‘Tashan’ (2008) was directed by Vijay Krishna Acharya under Yash Raj Films banner.

‘KaalaKaandi’ (2018)
‘KaalaKaandi’, directed by Akshat Verma, is an Indian black comedy. Ali Khan plays the character Rileen, someone who has always been on the straight and narrow, worked hard, never indulged in alcohol or drugs, but when he is diagnosed with stomach cancer with a month to live, he is naturally shocked that it could happen to him. The doctor advises him to enjoy life to the fullest, the suave and sophisticated Rileen takes heed and goes out to explore all the things he’d never dream of doing. From suited to booted, Rileen’s look gets a transformation, donning mini pigtails, a mustard yellow feather jacket and gaining some rather large dark circles around his eyes (most likely caused by the effects of taking the LSD drug), can certainly be described as quirky, maybe eccentric? But Rileen finds himself enjoying the new experience and has no plans on stopping.

‘Go Goa Gone’ (2013)
‘Go, Goa, Gone’ was probably a first for Bollywood in terms of combining romance, comedy and zombies in a film. Directed by Raj Nidimoru and Krishna D.K, Ali Khan takes on another unconventional role as the zombie slayer. Though this was a cameo role, Ali Khan again takes his image to a different level, this time going blonde and turns Russian for his character Boris, formerly part of the Russian Mafia, but actually from Delhi or ‘Dilli’ as he likes to pronounce it.

The story is based around three friends, Hardik (Kunal Kemu) and Luv (Vir Das) who decide to head to Goa with their friend Bunny (Anand Tiwari), after having a spate of bad luck within their personal and professional lives. After arriving to Goa, one day they decide to head to a rave party on a secluded island organised by the Russian Mafia, when the following day they find the island overrun by zombies. With the help of Boris and his side-kick Nikolai (Ross Bucharn), together they take on the zombies. Ali Khan excels in this comical yet action packed film. His one-liners such as “I only kill dead people” and switching from his Russian accent to the occasional Hindi makes for an entertaining watch.

‘Sacred Games’ (2018)
The digital world is the new arena many are venturing into and our Nawab has done exactly that with the popular crime thriller ‘Sacred Games’. It was the first Netflix original series in India and has been groundbreaking in terms of content. Ali Khan essays the role of police officer Sartaaj Singh who encounters a notorious gangster Ganesh Gaitonde, played by Nawazuddin Siddiqui. In preparation for the role, Ali Khan had to put on weight for season one to become the tough Sardaarji officer, along with having to learn Punjabi and getting his body language correct.

Directed by Vikramaditya Motwane and Anurag Kashyap, fans have been eagerly awaiting season two which commences on 15th August. 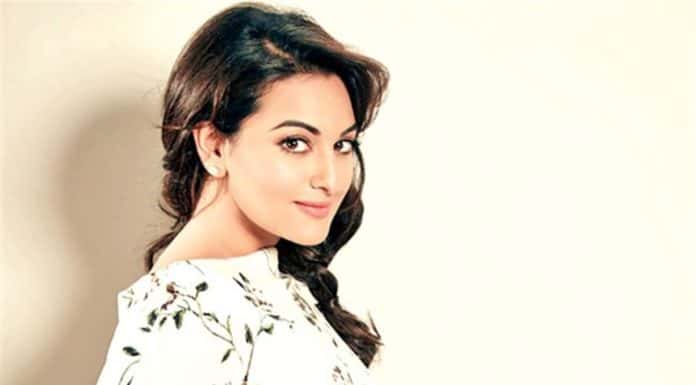 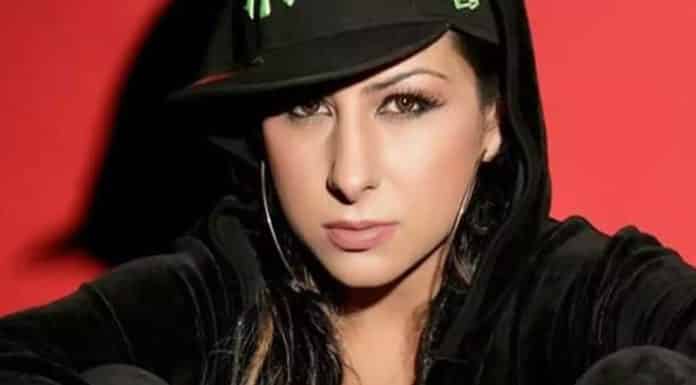 Next articleHard Kaur speaks out on pro-Khalistan video