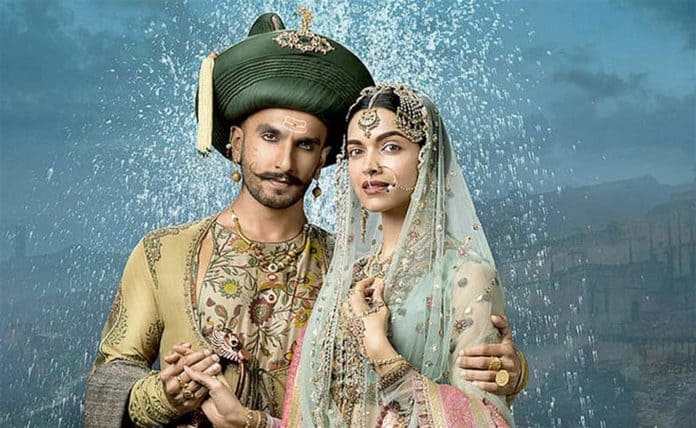 Deepika Padukone may have tied the knot last year but her on-screen chemistry with a number of actors has been a source of audience pleasure in the years she’s been acting. As she celebrates her birthday, BizAsiaLive.com look back at the five actors she shares the best on-screen bond with.

Ranveer Singh
This had to be the first on the list as she’s shared the screen with her husband three times since 2012 (well technically twice because they didn’t actually have any scenes together in 2018’s ‘Padmaavat’). Their relationship on screen has been perhaps the best of her career with her real-life chemistry and comfortable level with him being something the audiences craved, to a certain extent.

Ranbir Kapoor
Padukone’s bond with Ranbir Kapoor, with whom she was once in a relationship with, is perhaps one of the best seen in recent years for a jodi. Their comfort level is arguably the most effective when they are seen on the big screen, particularly when seen in ‘Yeh Jawaani Hai Deewani’ (2013) and ‘Tamasha’ (2015).

Shah Rukh Khan
He is the actor that she made her debut with in ‘Om Shanti Om’ in 2007 and she went upto him during the shoot and told him she was in school when his film ‘Dilwale Dulhania Le Jayenge’ released in 1995. Padukone has been seen with Khan a number of times since then, the most recent time being in ‘Zero’ (2018) where she had a special appearance. There is a certain charm about their jodi which translates on celluloid.

Saif Ali Khan
With Saif Ali Khan, Padukone marked the film that changed her career – ‘Cocktail’ (2012). She was seen with him before that in ‘Love Aaj Kal’ (2009) and ‘Aarakshan’ (2011) and post that film in ‘Race 2’ (2013). This is one pairing that also works well on screen and one can only hope they will be brought together again one day.

Irrfan Khan
Of all the other actors she has been seen sharing the screen with, it’s her rather unconventional bond with Irrfan Khan that won people’s hearts in 2015’s ‘Piku’. They were an unlikely pair to start with but they seemed to fit together because their characters take a journey together. Audiences will no doubt be waiting to see them sharing screen space again soon.

BizAsiaLive.com would like to wish Deepika Padukone a very happy birthday. 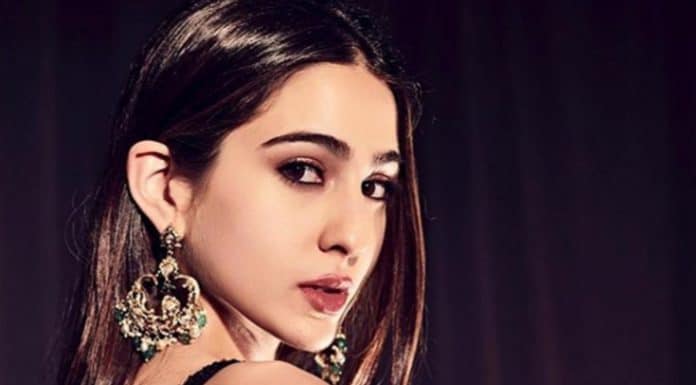 Previous articleSara Ali Khan: “I go back home as a normal girl…”