The popular star who played Mihir Virani on the Star Plus show becomes only the second male contestant on ‘Bigg Boss 5’ with Shakti Kapoor.

On entering the house, a confident Amar said, “I decided to take up Bigg Boss 5 only to challenge myself because I am a very restless person and love parties, fast cars and long drives. The ladies in the house have only dealt with Shakti Kapoor so far, who I believe is an uncle. A real man is finally entering the house. Women don�۪t want to see Shakti Kapoor on screen ��� they want to see young blood like me. If audiences are expecting to see the Mihir side of me, they are going to be in for a shock. I am going to be myself, which is a far cry from what Mihir was!”At the peak of his career, Amar quit ‘Kyunki Saas Bhi Kabhi Bahu Thi’ to make a career in Bollywood, but so far he has not been very successful. At various instances, he returned back to television for a short stint, but he has never shown deep interest in reviving his television career. Having been in the television industry for over ten years, Amar shares a rapport with Juhi Parmar. However, most of the contestants are relatively unknown to him.

Amar Upadhyay entry on the show will be seen in episodes to be aired from Monday 10th October at 22:30 on Colors.

Previous articleShah Rukh Khan to appear on ‘KBC’ with Big B

Next articleB4U Music warned by Ofcom over sponsorships 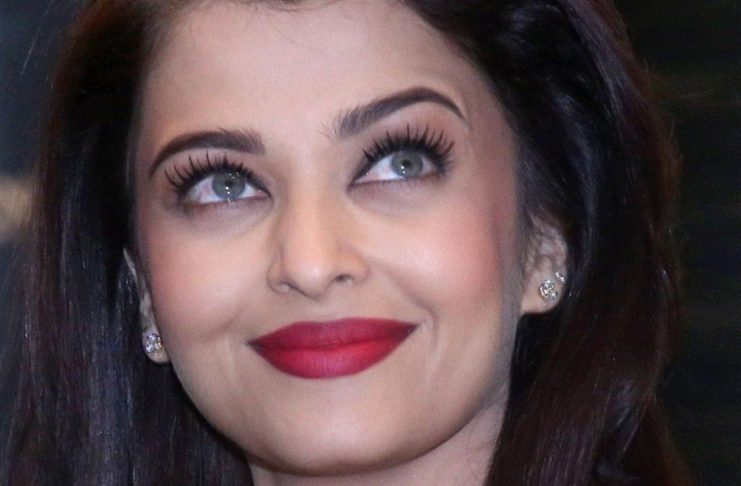