Gearing up for her next big release, Bhumi Pednekar recently spoke to the media about it. Directed by Abhishek Chaubey, ‘Sonchiriya’ will see Pednekar play a dacoit.

Sharing the screen with likes of Sushant Singh Rajput and Manoj Bajpayee, Pednekar will be seen performing some very intense action scenes, all whilst wearing simple saris and just a touch of make up. “‘Sonchiriya’is very special and different. Abhishek Chaubey is a phenomenal film maker and I feel honoured to have worked with him. Sushant Singh Rajput, Manoj Bajpayee and the rest of the cast are a bunch of brilliant actors,” Mumbai Mirror reports Pednekar expressing.

Talking about the business of her profession, the actress expressed how all she hopes for is that her work is appreciated. She went on to say, “The business of a film is something I don’t understand so I won’t comment on it. For me the love matters and I hope this film gets that love. We had to battle extreme temperatures, tough situations and now I can’t wait for people to see the film.” 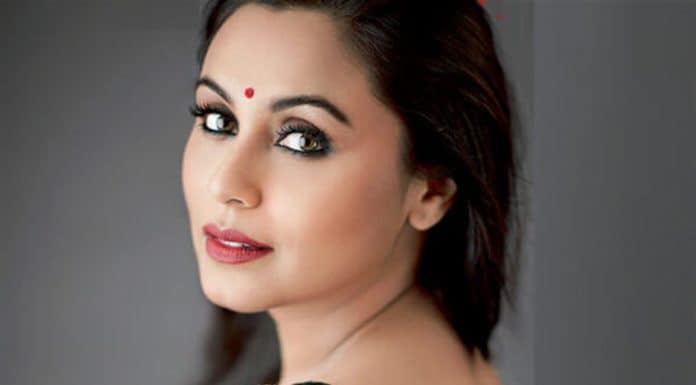