Bhumi Pednekar is currently one of the busiest Bollywood actresses of today. The 29-year-old star, who was last seen in Abhishek Chaubey’s ‘Sonchiriya’ (2019), will be filming and releasing movies throughout this year and the next.

In a recent statement, Pednekar was all praise for director Amar Kaushik, with whom she is collaborating on the Dinesh Vijan-produced ‘Bala.’ The movie would also see her reuniting with co-star Ayushmann Khurrana, reports Times Now.

Pednekar said, “I thoroughly enjoyed Stree. It was cool, it was funny and it was just a refreshing piece of cinema coming from Bollywood. It was clutter-breaking and that’s why it did so well. What I loved the most was how well it was written and directed and Amar took the film to a whole new level. So, when I was approached for Bala, I was really excited about the fact that he is directing it. Dinoo (Dinesh Vijan) is a fantastic producer and it was this Stree dream team that was making another clutter breaking content film and I was only thrilled to do the film”

“I honestly feel Amar, Ayushmann and my sensibility are very alike so I’m very sure that I will love what we will create. Amar really knows his world. He really works on building his characters. That’s the process I’m enjoying the most with Amar. I’m looking forward to starting to shoot,” she was further cited as saying.

On the film front, Pednekar will next be seen alongside Konkona Sen Sharma in Alankrita Srivastava’s ‘Dolly Kitty Aur Woh Chamakte Sitaare.’ She will also be featuring alongside Kartik Aaryan and Ananya Panday in Mudassar Aziz’s ‘Pati Patni Aur Woh,’ slated for a 6th December release. And finally she would also be seen sharing screen space with Taapsee Pannu in Anurag Kashyap’s ‘Saand Ki Aankh.’

Stick with BizAsiaLive.com for updates. 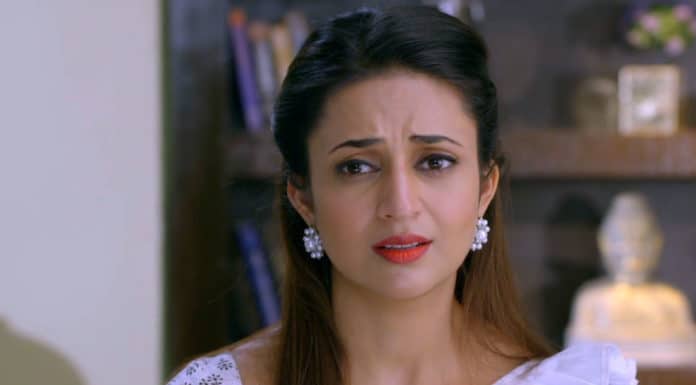 Previous articleUK Ratings: ‘YHM’ returns to No.1 in weekly chart 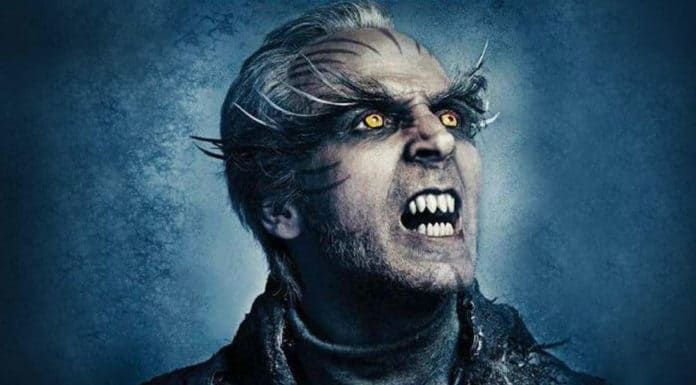 Next articleRajinikanth & Akshay Kumar’s ‘2.0’ to premiere on Amazon Prime Video