She’s been an instant hit ever since her debut in 2015 where she’s grown from strength to strength. So it came to no surprise that Karan Johar has included Bhumi Pednekar in his forthcoming ‘Takht’, that consists of a steller star cast. And it seem the actress is all geared up for the shooting.

“I can’t wait to start ‘Takht’. Karan has always been one of my most favourite film-makers and it is a dream come true for me that I’m part of his vision,” Deccan Chronicle reports the actress expressing.

She went on to say, “I’m hugely humbled that he believes in me and has given me the opportunity to shine in his cinema. I don’t have words to articulate what I’m feeling because it’s truly a landmark moment for me as an artist.”

“Karan is a master of emotions and I’m really looking forward to surrendering to my director to bring his vision to life. It is a supremely important project for me because I think I will grow as an artist by being in a Karan Johar directorial,” Pednekar added. 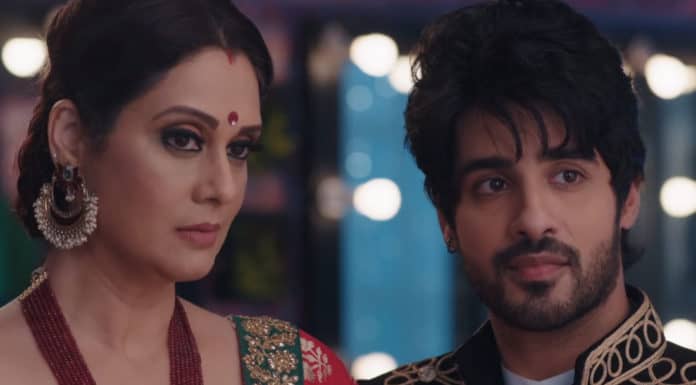 Previous articleOvernights: Star Plus’ lead increases over rivals on Thursday in UK 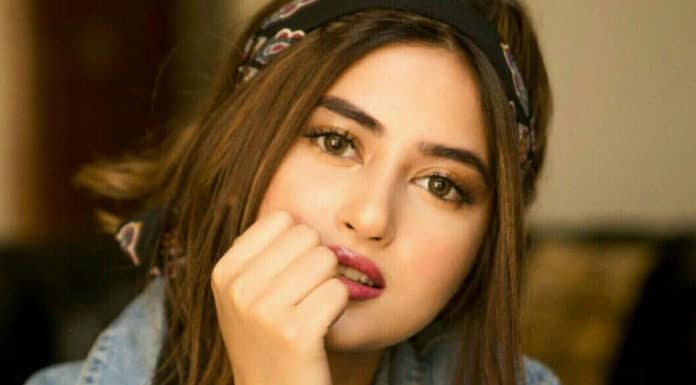