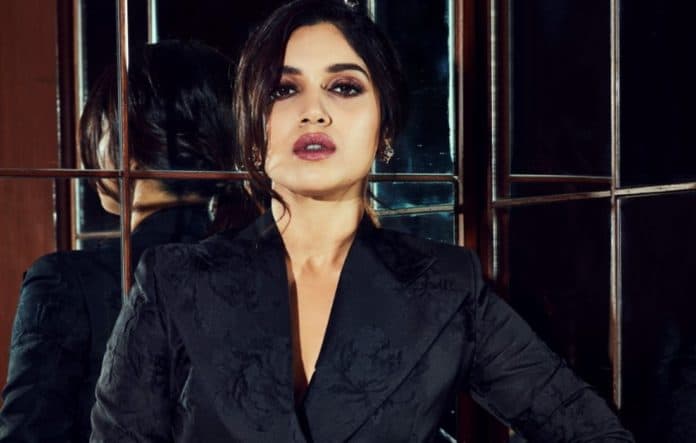 Bhumi Pednekar has been shining in Bollywood with her acting skills. The young actress has her hands full this year with back to back releases in which she will be collaborating with three of the top young actors in Bollywood – Ayushmann Khurrana, Vicky Kaushal and Kartik Aryan.

We asked Pednekar about these three men in her life. With Khurrana she has worked in two back-to-back hits and is now collaborating on ‘Bala’. “Ayushmann and I have done three films together and we share a great equation as co-stars and as friends which is why people have appreciated our chemistry on screen. We bond like a house on fire and it just shows on screen,” she says.

The actress is pairing up with Kaushal and Aaryan for the first time. She says, “I’m excited to team up with Vicky and Kartik. They have had a great run at the box office and they have made a strong mark with what they bring to the table as actors. I’m doing very different work with them and so audiences will get to see two very different sides of me in these films.”

Having made a niche for herself, the actress is happy with the kind of content that is coming her way. “As an actor, I’m happy with the films that I’m getting because these are exactly the kind of projects that I want to do as an artiste. It’s amazing to collaborate with such fantastic actors who are doing exciting work and bringing such diversity on screen,” she says. 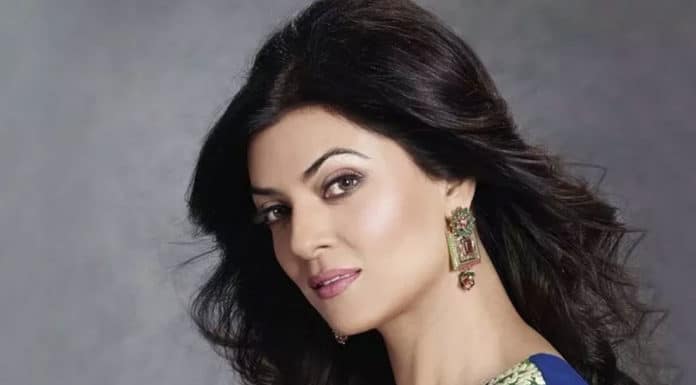 Next articleSushmita Sen all set to make her digital debut