Sony MAX has snapped up the rights for three films, which it will air in early 2018.

The films, which will air include ‘Simran’ starring Kangna Ranaut, ‘Bhoomi’ starring Sanjay Dutt and ‘Junooniyat’, which starred Pulkit Samrat.

Sony MAX has been on a ratings high in UK with its plethora of hit films. With the latest acquisitions, the channel will only consolidate its position on top. Next articleStar Gold to premiere ‘Golmaal Again’ in January 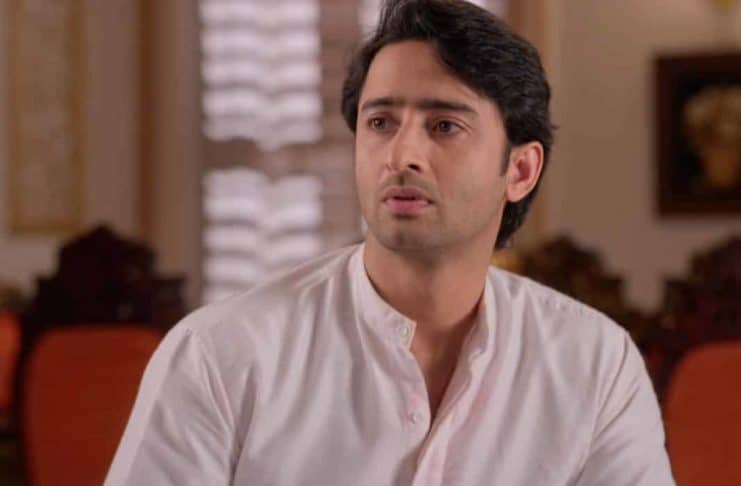