Sony Entertainment Television’s weekday thriller ‘Beyhadh 2’ is set to exit from the channel in March but it is reportedly heading to its digital platform, SonyLIV.

According to TellyBuzz, the Jennifer Winget, Ashish Chowdhry and Shivin Narang series, is expected to end in March and then shift to SonyLIV. Rumours are rife that SonyLIV is ramping up its content to go head-on with rivals, Hotstar, ZEE5 and VOOT.

At the time of filing this article, BizAsiaLive.com was awaiting a response from Sony Pictures Networks for an official line. 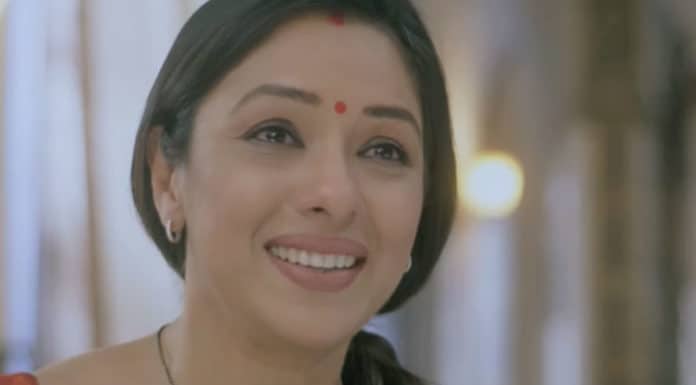 Next articleStar Plus to replace ‘Kahaan Hum Kahaan Tum’ with ‘Anupamaa’