Talks between British mainstream broadcasters, BBC and ITV have reportedly stalled over the launch of Netflix rival, BritBox.

The new streaming service is currently on hold as BBC and ITV have different priorities, according to Financial Times. The report adds that negotiations between the two have become “tense”.

It is said that ITV is more committed to the subscription service by pledging £65 million in funding until 2020. However, it is claimed that the BBC is prioritising its own digital platform, iPlayer.

A spokesperson told the publication, “Both ITV and the BBC believe BritBox will become a success.” 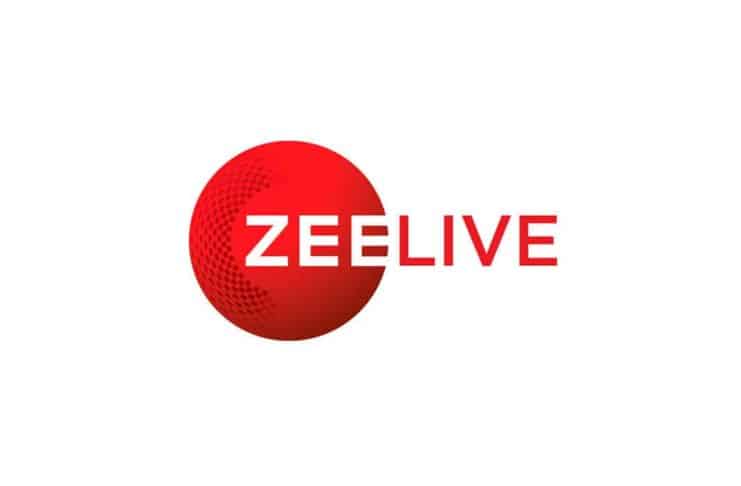 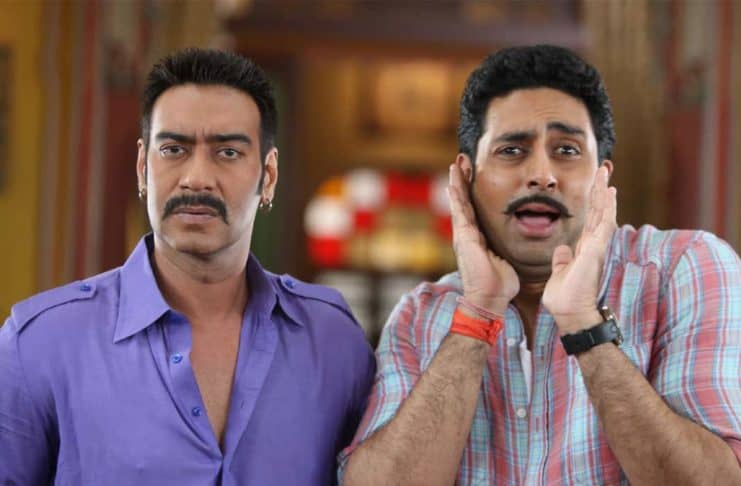