Home Media BBC chief to meet with unions over cuts

BBC Director General Mark Thompson is to meet with unions over the planned shake up of the organisation.

A new strategy which was announced on Tuesday, details cuts of digital radio stations Asian Network and 6 Music, and would scale back the BBC website.

In proposals sent to the BBC Trust, the BBC said the Asian Network faces its national service on DAB being shutdown but will retain its local AM outputs in Birmingham and Leicester. With the closure of the BBC Asian Network’s national broadcast, the BBC is “increasing the quality of local radio and boosting investment in local news.”

Union Bectu and the National Union of Journalists is concerned about the possible job cuts.

The NUJ general secretary Jeremy Dear pledged to rally other trades unionists and licence fee payers to oppose the cuts and defend jobs.

He said: “In confirming these proposals today, Mark Thompson has put BBC management on a collision course – not just with us and the hundreds of BBC staff who face losing their jobs, but with licence fee payers up and down the country.

“BBC management’s strategy of desperate, hopeful self-sacrifice is fundamentally flawed. Far from convincing an incoming government or commercial rivals that the BBC should now be left well alone, their self-harming approach will only encourage commercial media operations to demand more cuts.

“Public outrage at the proposed cuts has been overwhelming. A ‘Save BBC6 Music’ Facebook group has gained almost 90,000 members in just a few days and group members have appealed to us and other BBC unions to organise a joint demonstration. We’ve seen an increase in requests for membership from BBC staff right across the UK.”

BECTU general secretary, Gerry Morrissey, said; “The BBC will not secure the politicians’ favour with these proposals and nor will the Corporation appease the commercial sector which will see what the BBC is prepared to sacrifice and will pile on the pressure for more cuts.

“Where is the licence fee payer in these discussions? What consideration is being shown to people who enjoy the services now put at risk? Where is the BBC�۪s commitment to delivering for the UK�۪s diverse audience and to reflecting in the make-up of its staff the multi-cultural UK?” 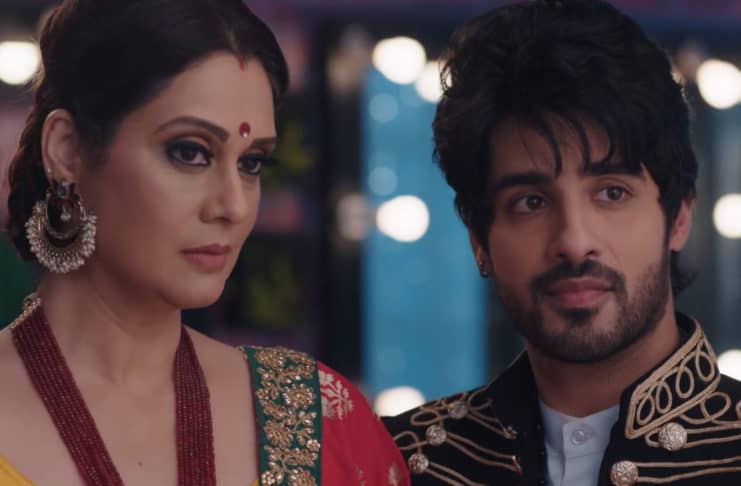 Overnights: Star Plus’ lead increases over rivals on Thursday in UK 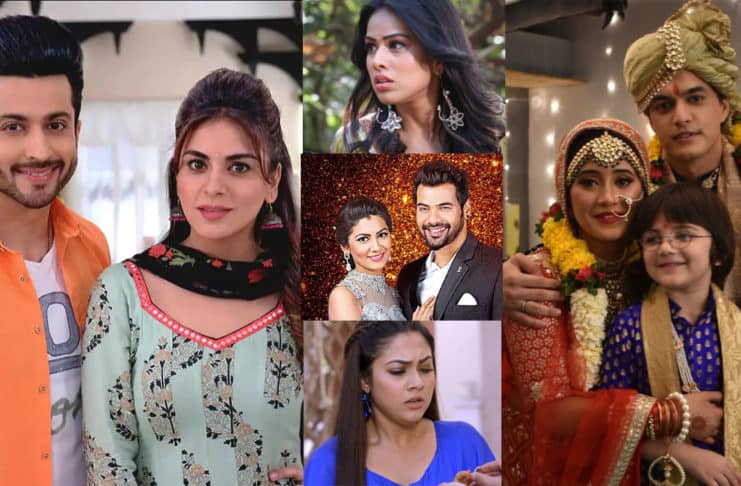 India Ratings: Star Plus back at No.1 in Urban region