Ashutosh Gowariker’s ‘Panipat’ is already looking like a film worth waiting for. BizAsiaLive.com has learnt that Sanjay Dutt is going to be going bald for the film.

“After Agneepath, this time again Sanju baba is all set to surprise the audiences by his unique look. A bald Sanju will be seen donning a beard as well,” said a source, according to Asian Age.

Although not much is known a about Dutt’s role, it’s thought he’s playing a Mogul leader, “The princely fort look alike set brings in the exact feelings of the Moghul era. The first scene was successfully shot with Sanjay Dutt”.

It seems lead actress Kriti Sanon was on the sets when the shoot was on, “Kriti was probably there on the director’s advice. Only after she starts shooting we will be able to disclose her look”. 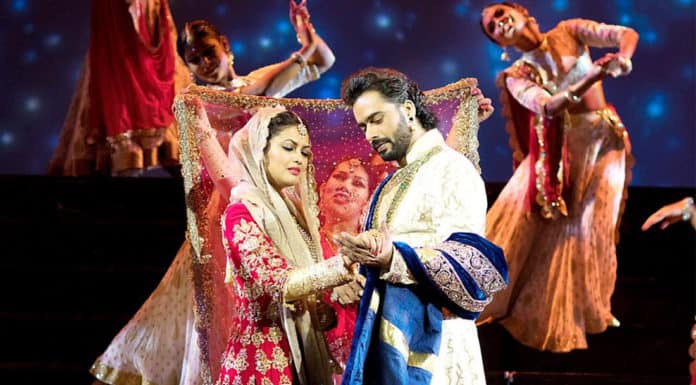