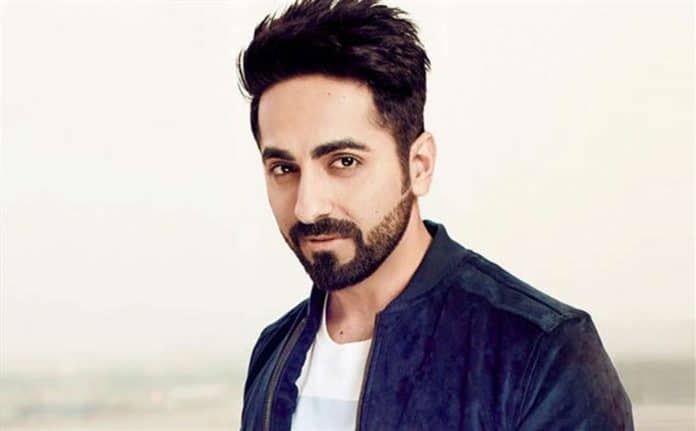 Ayushmann Khurrana is no stranger to unconventional roles. In fact, his career so far has been built on characters that others may think twice about taking on. The actor recently spoke to the media about what makes him go for such different roles.

“A lot of people were apprehensive about choosing a role of a sperm donor, that’s why I state ‘Vicky Donor’ (2012) is kind of a case study. With ‘Shubh Mangal Saavdhan’ (2017), a lot of people said how can you do a role of a guy suffering from erectile dysfunction, being a mainstream hero, and I was like we need to normalise that,” Pinkvilla reports the actor expressing.

Khurrana’s forthcoming releases ‘Dream Girl’ and ‘Bala’ are also sparking a lot of interest. In ‘Dream Girl’ the actor will be playing a stage actor who normally plays a female character, going on to working in a call centre pretending to be a woman. In the latter, his character suffers from premature balding.

Talking about why he signed for these and future projects, the actor explained, “That’s what my endeavour is to focus on the common imperfect man who is a hero in life. I have built up my entire career on that. The more challenging or complex the character is, I get more excited. And going with the same trajectory, I’m excited with ‘Bala’ and also ‘Shubh Mangal Zyaada Saavdhan’.”

‘Dream Girl’ is set to hit the big screens on 13th September, and ‘Bala’ on 22nd November. 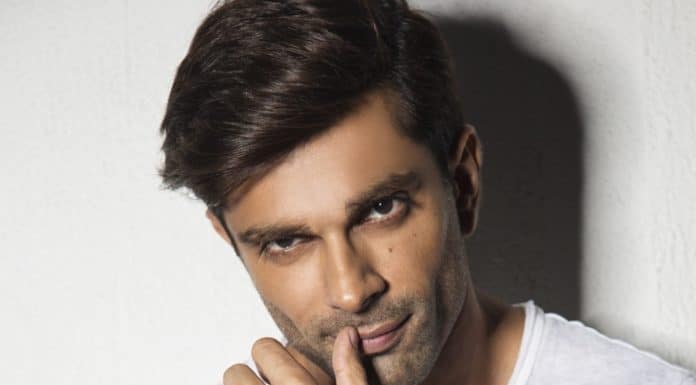 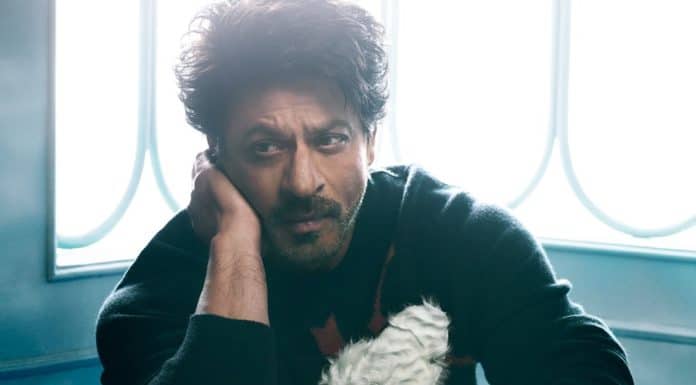