Imtiaz Ali was reportedly looking to make a film on the life on Punjabi singer Amar Singh Chamkila and had approached Ayushmann Khurrana for the lead role. However, it’s emerged that the actor has Khurrana declined.

“Imtiaz had narrated the story to Ayushmann, who’s known to take up unconventional subjects and make it commercial. They wanted a popular face from the younger generation for the role and along with Ayushmann, Kartik Aaryan was also a top contender,” stated a source, as reported by Pinkvilla.

The source also went on to say, “Ayushmann has politely declined the offer. He told Imtiaz about his reservations and he plans to take a four month break from films, after Gulaabo Sitaabo and Shubh Mangal Zyaada Savdhaan, so he’s not deciding on any projects right now. There’s no bad blood and Imtiaz and Ayushmann discussed about associating on another project later”.

Singh Chamkila has been labelled the ‘Elvis of Punjab’ and was killed along with his wife in 1988 by a gang of youths. Next articleKatrina Kaif on clocking 15 years in Bollywood 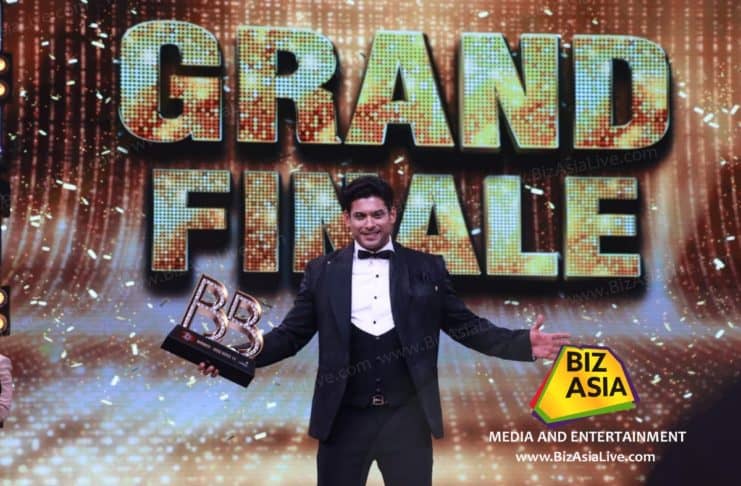 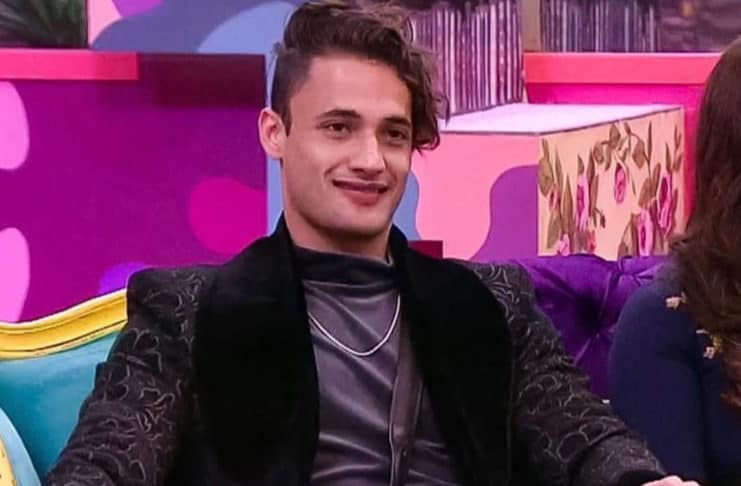