Colors is in revamp mode with a number of shows that have fallen under the axe in recent weeks.

After ‘Roop’, ‘Ishq Mein Marjawan’, ‘Udann’ and ‘Kesari Nandan’, the channel will next shutdown its historical series ‘Jhansi Ki Rani’, produced by Contiloe Pictures, in July. Incidentally, the show only went on-air in February and has been under the scanner for several weeks.

A source told IWM Buzz, “Jhansi Ki Rani has not been able to up the ante with respect to its numbers. It has been doing very average in terms of numbers. The channel has decided to close it if the numbers do not improve. If things do not get better, the show will shut in July.” 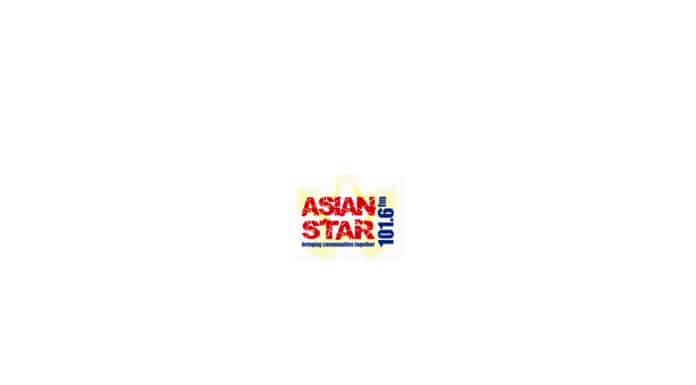 Next articleAsian Star Radio begins broadcasting on DAB in Birmingham