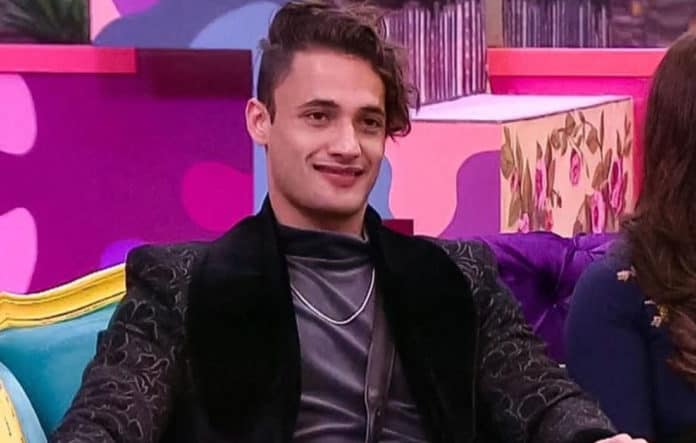 ‘Bigg Boss 13’ finalist, Asim Riaz has had quite a journey during his four-month stay in the popular reality show. Not only was he known for his on/off friendship with Siddharth Shukla but he also found love on the show in fellow contestant Himanshi Khurana.

Since the finale on Saturday, Riaz has been rumoured to a number of projects including possibly a film debut with Karan Johar in ‘Student Of The Year 3’. In an exclusive interview with Raj Baddhan on Sabras Radio, Riaz opened up about some of the speculation.

Riaz said that it was too early to talk about film offers but would be jump on board for a film. He added that he was still trying to get out of “the zone” and sink in all the things that have been offered to him. Asked what kind of films he would accept, Riaz said, “Action and romance is my thing.”

He also touched upon working working on some music projects and a possible collaboration with rapper Bohemia. Without saying too much, he hinted that there was a project in the pipeline with Khurana too.

Listen to the full interview here. 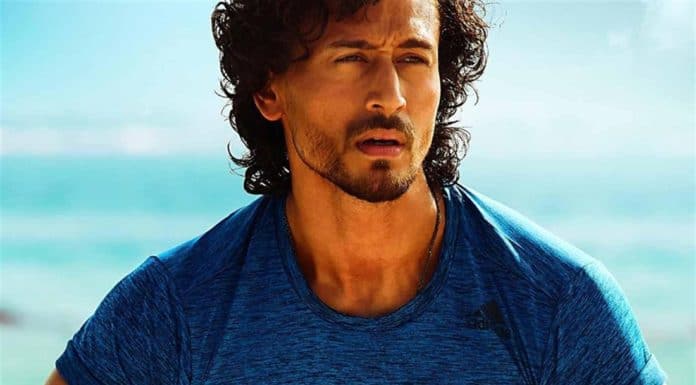 Previous article‘Heropanti 2’ on its way with Tiger Shroff? 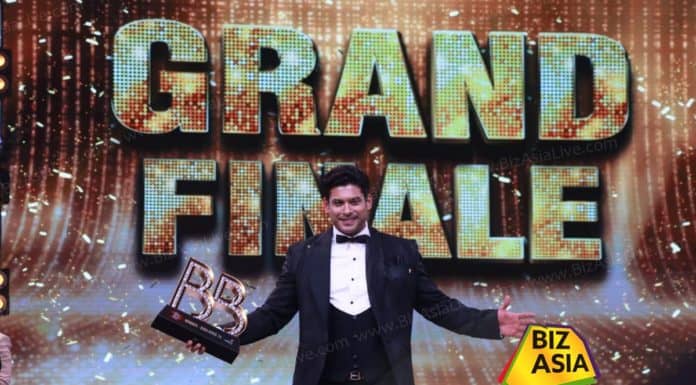