Arshad Warsi who has probably found his niche in comedy films, says he will never be a part of the adult comedy genre.

The ‘Total Dhamaal’ (2019) actor adds that when choosing a film money doesn’t determine his decision, so isn’t worried about turning down projects. “I’m not the kind of person who’s greedy about money so it’s not even on my nature that I’ll do films for money. I was offered a lot of money for certain films which I wasn’t comfortable being a part of and I said no.”

Warsi explains the comedy genre will always be popular and never die out. “Comedy is a genre that’ll never go away. You’ll have phases of everything, romance, action, but not of comedy. There’s never going to be a moment or time where people stop seeing comedy. No one will say ‘we aren’t going to watch comedy anymore we will watch only drama.’ It might be the other way around but never that people don’t turn up for a good comedy. Who doesn’t to laugh. Comedy is a loyal friend.” 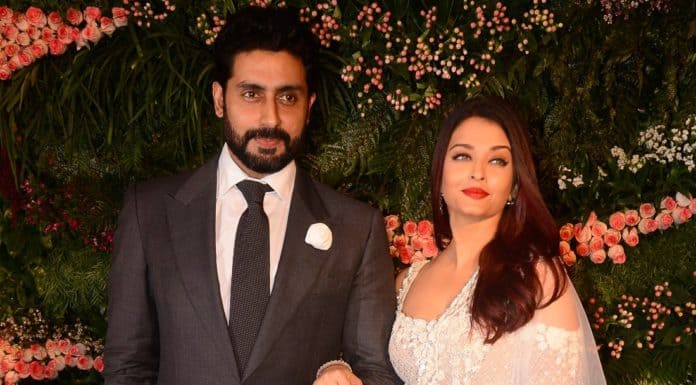 Previous articleAishwarya-Abhishek to star in Sanjay Leela Bhansali’s next? Next articleRanbir Kapoor to replace SRK in Rakesh Sharma biopic?