Home Media Arnab Goswami’s Republic TV planning to launch in UK & US this... 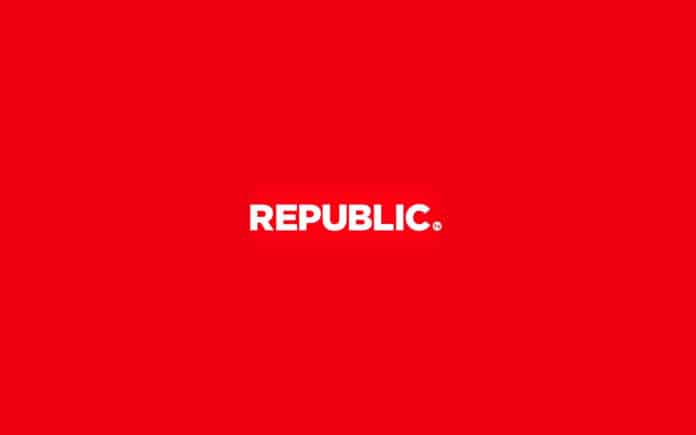 In an interview with Exchang4Media, Goswami said that the No.1 Indian English news channel will be available in Africa, UK and USA in the coming month.

He told the publication, “We had a launch in New Zealand recently, attended by the Prime Minister of New Zealand. I could not travel for it, but the PM saw my video message and responded to it favourably. We are also going down the OTT space because the broadcast industry in the United States market is moving quickly into the OTT space. So we are not just trying to enter through the normal cable and satellite route. We built an international distribution team. Our next target is Africa. So, I want to launch in South Africa this year. We are on the verge of closing in on an option in the UK. In three months, we will be available in the US, UK and more markets.”

He added, “We are speaking to people in New York and London, investors as well as potential content collaborators. The question is, do I want to collaborate or do I want to be completely independent? We will make those decisions this year. And eventually within the next 12 months, we are going global. And I am getting closer and closer to my global aspiration. I have set up a team that is analysing how we will grow in that space. The big global news company that was missing from India will be launched very soon.” 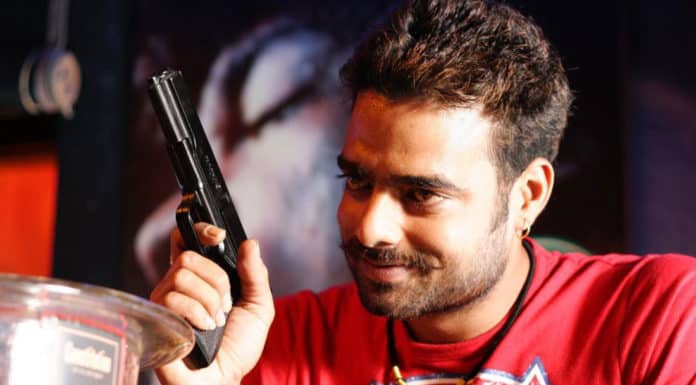 Previous articleAbhimanyu Singh roped in to play villain in ‘Sooryavanshi’ 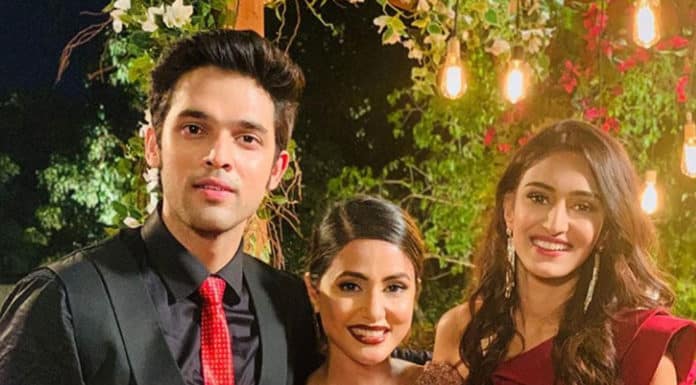