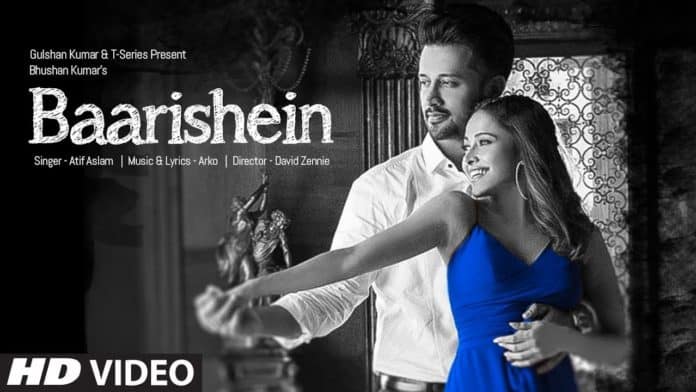 Arko has spoken out in support of T-Series’ decision to remove his song ‘Baarishein’ from YouTube in the wake of the Pulwama terrorist attack, as it features Pakistani singer Atif Aslam.

In an interview with IANS, Arko clarified, “I have nothing personal against Atif or any Pakistani talent for that matter because they are artistes like us. I have a problem and I have everything against the Pakistan government and its approach toward handling terrorism that is taking the lives of our people and army personnel.”

For Arko, pulling down the song is a form of protest, “Not taking a strong stand considering the gravity of the situation, would be worse. I do not want any violence that cost human lives of common people, but no retaliation on such an inhuman attack is worse than continuing collaboration, a dialogue. There is no doubt that we all want peace, but not by staying silent when the bloodbath is happening.”, he said, adding, “I know any artiste or common individual is not responsible for what has happened, but the government is. That is why setting out a stand clearly is important. The solution, of course, would be a much complicated political conversation. I am certainly not the right person to comment on that matter, but the act of terrorism can never be supported.”

As for the track, which had just released on 13th February, Arko said there’s still hope for a re-release, “Hopefully we will bring the song back with another singer because the copyright of the content is with me and T-Series. Since the video features Atif, we have to look into that matter too, which is a little complicated but we will resolve the issue.” 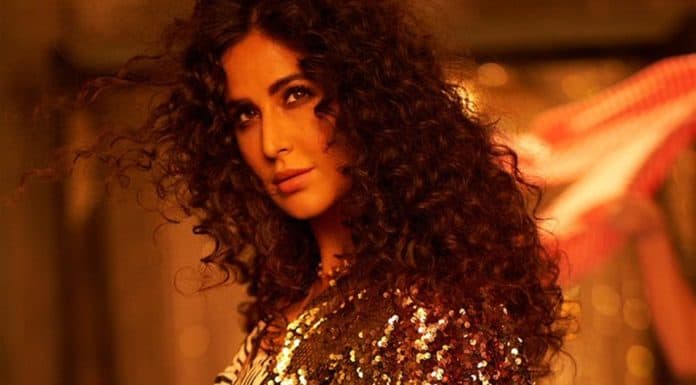 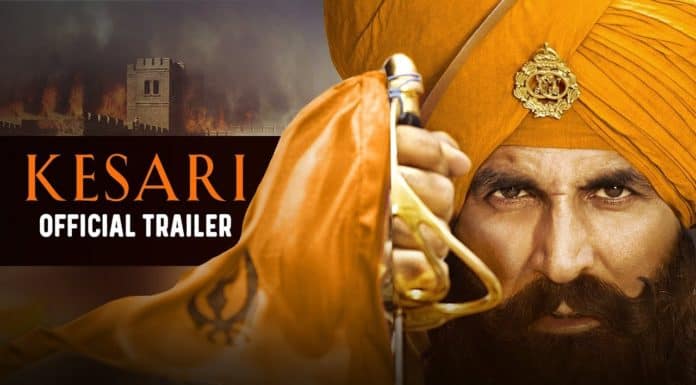