While social media has been buzzing about Arjun Kapoor and Malaika Arora’s church wedding rumours, Kapoor himself responded by saying, “When there is something to talk about, you will all know.”

Reports have been doing rounds for quite some time now that Arora and Kapoor will be tying the knot in April 2019. It was even suggested that the couple will be having a church wedding, reports Mid Day. But Kapoor, neither confirming nor denying, said, “One can pick how much information to share in the public domain.”

Kapoor went on to say, “It’s your choice how much you put out there or yourself and your availability. Today, you have a lot of control over how much you want people to know about your life. Speculation and gossip is a part of it. I am not the first actor or the last. Our entire tribe is immune to it… because it is the nature of the business.”

The pair’s relationship has also been mentioned more than once by filmmaker Karan Johar on his chat show ‘Koffee With Karan.’ On the controversial episode featuring cricketers Hardik Pandya and K.L. Rahul, Johar had asked Rahul about his crush in Bollywood. When the cricketer said he had none at the moment, but that he had a crush on Arora once, Johar asked if it was “because she was dating Arjun Kapoor?”

Arora was married to actor-producer Arbaaz Khan for 18 years, before they announced their split in 2016. Together, they have a 17-year-old son named Arhaan. Khan is now dating Italian model Giorgia Adriani. 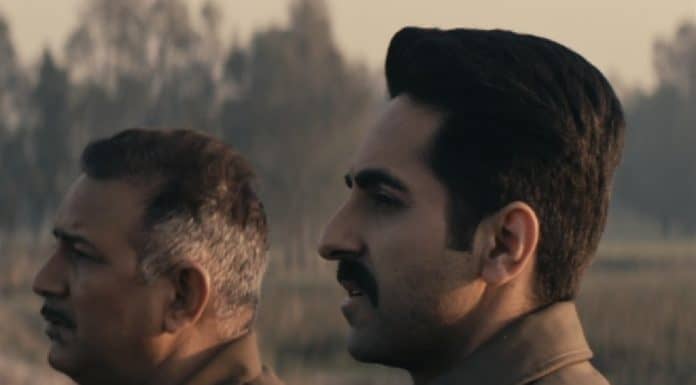 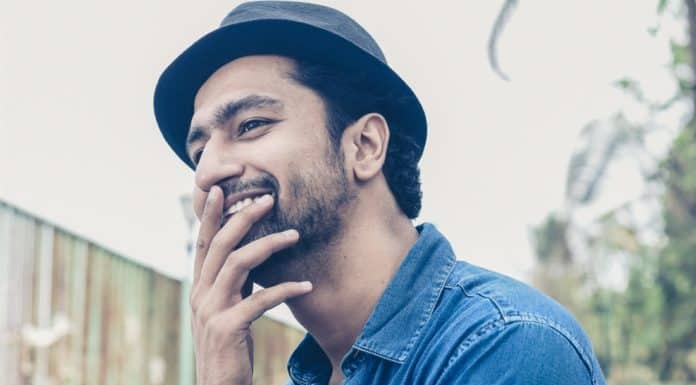