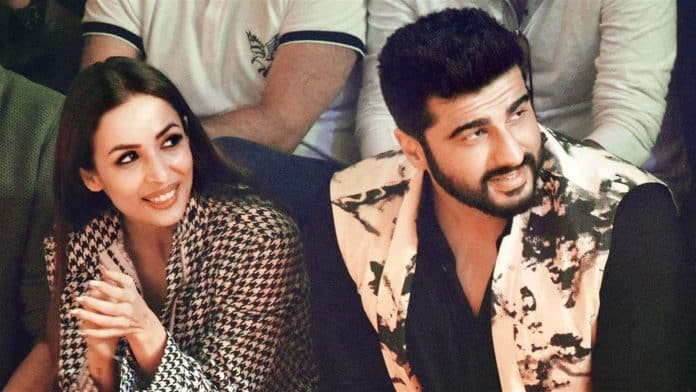 Rumours surrounding Arjun Kapoor and Malaika Arora taking their relationship to a new level have been doing the rounds for weeks. The couple who was expected to tie-the-knot this summer, will now probably wait until Kapoor’s sister Anshula Kapoor gets hitched.

Asked about this, Arjun was cited in Filmfare saying, “I would like to believe that would be the nice organic thing to do. But, it’s not so easy to pinpoint that. If she likes… I would be very happy. If she says, “No, I want to wait for a bit.”, I’ll be okay. She believes in the institution of marriage and so do I. Despite whatever we’ve seen in our lives, we both have faith that marriage is good. Let her make something out of herself. She’s focusing on her work right now, so I’ve not had the marriage conversation with her. Thanks for reminding me, I will speak to her today.”

About marriage rumours, Arjun previously said, “If you actually check the last few interviews that I’ve done, I’ve spoken very candidly and openly about it. The day I decide to get married, I will not hide it from anybody. It is not something that I want to hide. If I’m open about my relationship, there’s no reason for me to want to hide my marriage.” 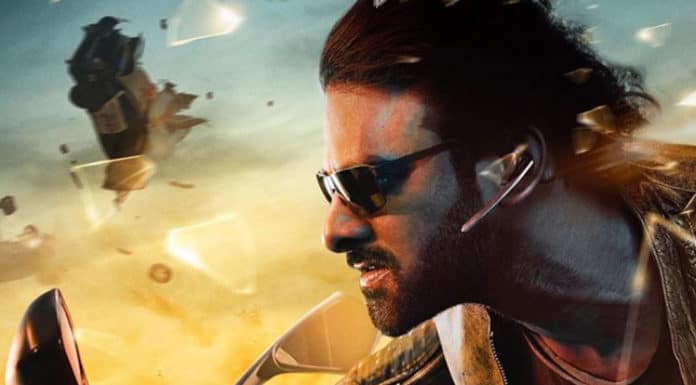