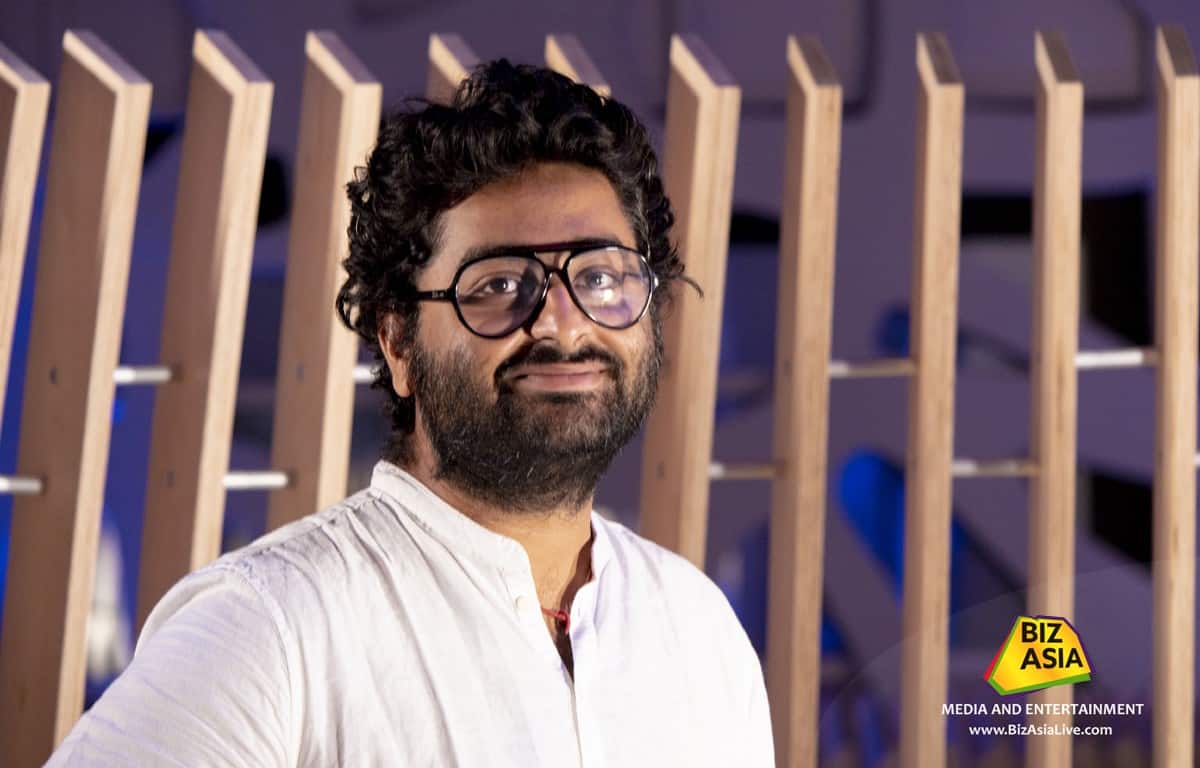 Arijit Singh has always swept the crowd off their feet with his soothing voice and his fans have always wanted more of him. The music sensation, who has given multiple hit songs, is now set to take on a new role as a music composer with Netflix’s ‘Pagglait’, starring Sanya Malhotra.

Singer and Music composer Arijit Singh on this exciting announcement said, “I make my debut as a music composer with a project very close to my heart. I am honoured to serve music to the world. The endearing story of Sandhya of self-belief and triumph is much like my musical journey and I feel honoured to be associated with a special film like Pagglait.”

‘Pagglait’ is an inspiring story of Sandhya played by Sanya Malhotra who is struggling to mourn the death of her husband. As events unfold, Sandhya sets onto a path of self-discovery, attempting to find her identity and purpose in life – all this while living amidst the quirky members of her joint family. Directed and written by Umesh Bist, the film boasts an ensemble cast consisting of veteran actors – Sayani Gupta, Shrutii Sharma, Ashutosh Rana, Raghubir Yadav, Sheeba Chaddha, Meghna Malik and Rajesh Tailang.