Arbaaz Khan, for the forthcoming instalment of ‘Dabangg’, will be giving away the directorial reins to Prabhudheva. Talking about the director and how the script is shaping up, the filmmaker-actor recently spoke about ‘Dabangg 3’.

“We will start (shooting) sometime around mid-year. We have almost locked the script. We are currently working on the casting, location and music,” said Khan, according to Hindustan Times.

On Prabhudheva taking over, Khan revealed, “He has been a film guy for the longest time. He understands the audience. There are a lot of suggestions that come from him. He is a confident director. He has watched both the films and is a fan. He understands the franchise too well by now”.

Khan also makes a promise that the overall brand will remain the same, “Every brand promises something. We have to maintain that. We have to keep the flavours intact. I can’t serve the audience something which they are not expecting. I have to give them a Dabangg-ish scenario. It may be presented differently but it will have the same essence. We know what the areas are and we are working on them”.

The film will, of course, star Salman Khan and it’s being said Sonakshi Sinha will also return, 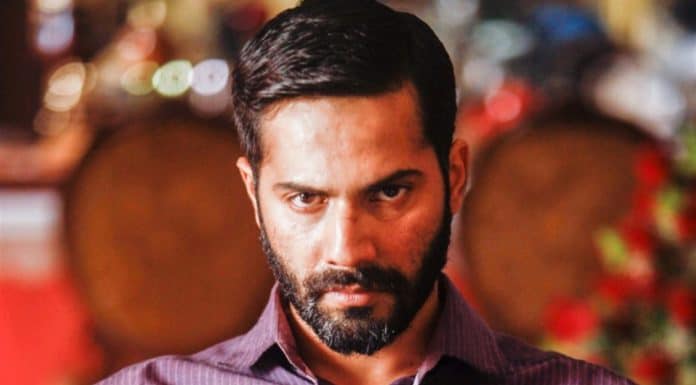