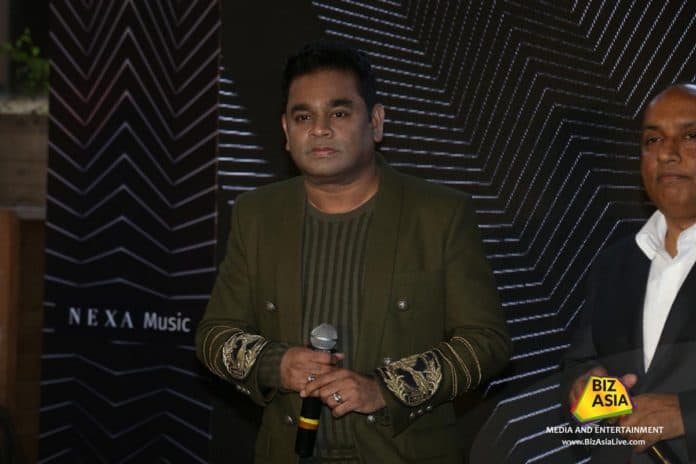 With ’99 Songs’, music maestro AR Rahman will be seen turning producer and writer for the first time. The trailer which was recently launched has created tremendous curiosity among fans and cinegoers about the upcoming musical drama. At the recently held event of the movie, when quizzed about the same, a delighted Rahman said, “I feel like I have been reborn since the time I have decided to turn producer. It’s an entirely new feeling”.

Speaking further on the challenges of making a film he says, “It’s like being born again as a new man. When I started as a film music composer, I already had ten years of experience. But as a producer, it felt so new and seemed like I was starting all over again and I wanted to leave no stone unturned in giving it my best. Also, since I was working with other debutants – the director and the actor – I was reminded that I have a completely new team and we had a modest budget. I didn’t want to spare any effort in presenting it well and try to make our own epic (smiles) ”.

When asked if he was a regular on sets during the shoot, he said, “I knew that if some important scenes needed to be expanded, I ensured I would be present on set. Our executive producer would tell me that we have time constraints and will have to wrap the scene in a day while I was keen on four because those are the scenes that need love and complete justice. It’s an art to balance between creative and commercial. However, if you get too creative then you may have to sell your property”, he laughingly added.

It is a first attempt and I hope we have done our best. My wife and daughters have been a great support”, he signed off.

The movie is directed by debutant director Vishwesh Krishnamoorthy and will release in three languages, including Hindi, Tamil and Telugu. ’99 Songs’ will also introduce to Bollywood a fresh new face, Ehan Bhat.

Presented by Jio Studios, the film is produced by AR Rahman’s production company YM Movies and co-produced by Ideal Entertainment. 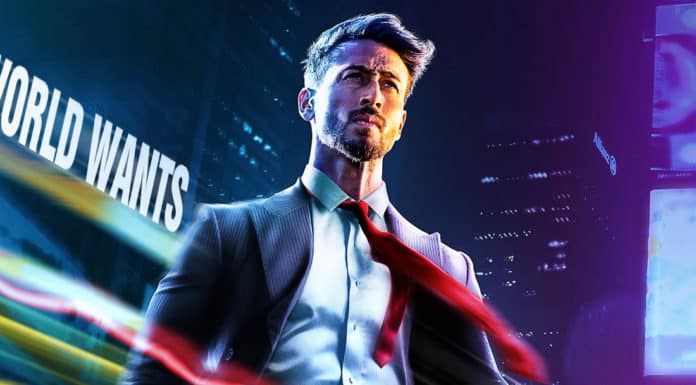 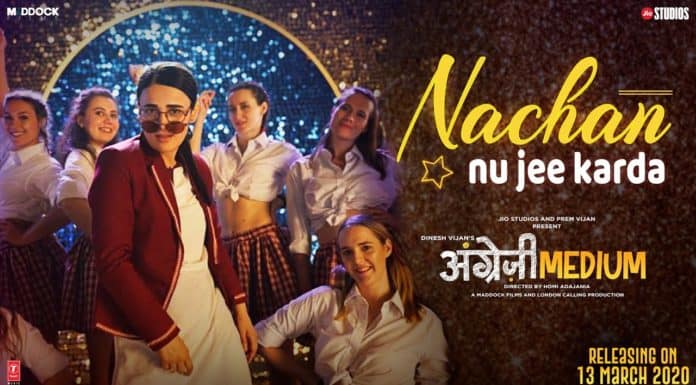 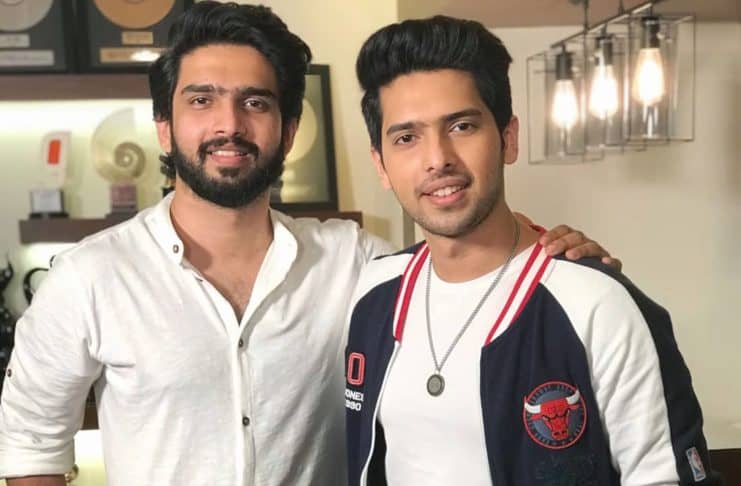 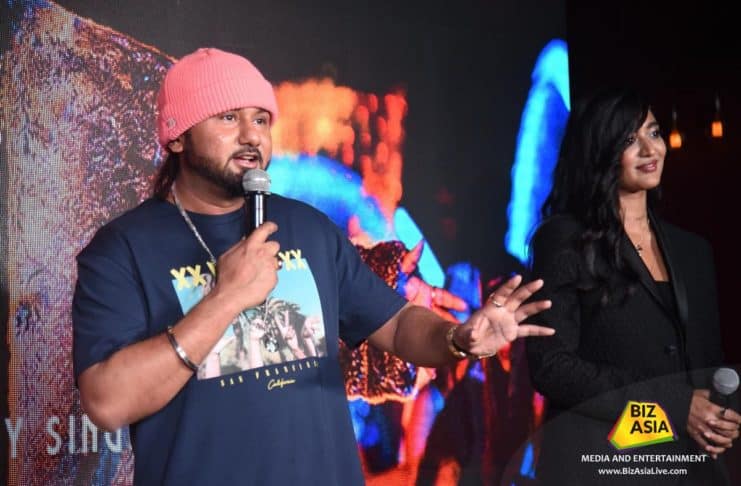 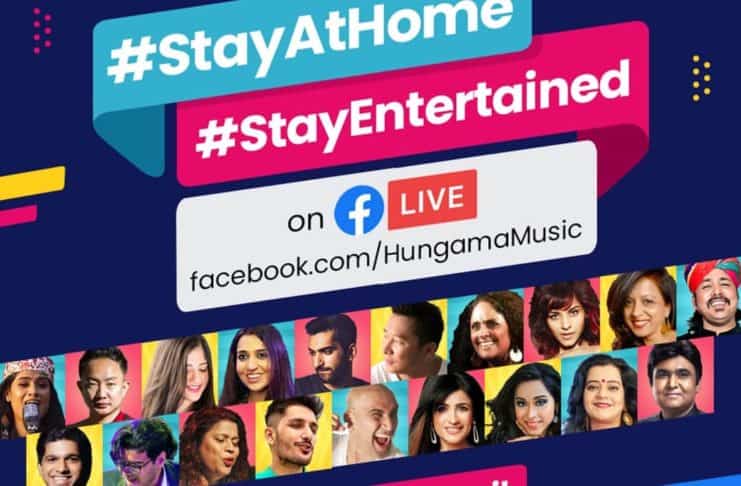