2016’s ‘Dangal’ saw Aparshakti Khurana as a supporting actor. However, although he was appreciated in the role, he recently spoke about how playing a village boy limited the roles that came his way.

“It was the screening of ‘Dangal’. During the interval when people came out, I asked them how did they like it. Some of them just said, ‘Where were you in the film?'”, said the actor, recalling the incident, talking to IANS.

He went on to say, “When I said, ‘Sir, I am playing the brother of Geeta and Babita… I am playing Omkar’, they said that I look very different from a village boy in real life. “I took it as a compliment but later when I realised that that image was limiting casting directors to place me in any other role, I was a little upset. It was 2016 then”.

Khurana said that he’s not getting good roles coming his way. He’ll be seen next in ‘Jabariya Jodi’. 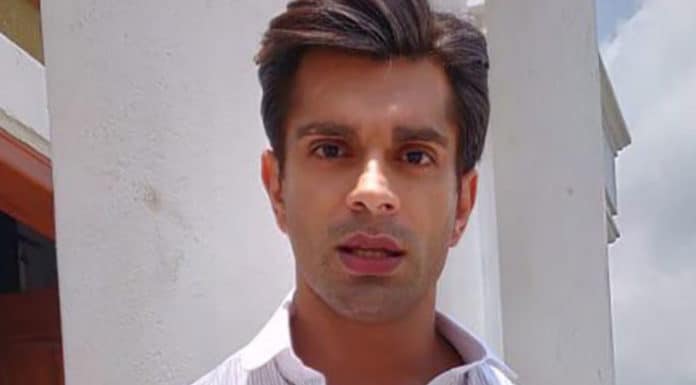