Best known for his role in ‘Dangal’ (2016), Aparshakti Khurana seems to be on cloud nine recently, and if his track record for his next few films is anything to go by, he has every reason to be. With August being his month this year, the actor will have three of his projects releasing back-to-back.

As The Indian Express reports, Khurana’s first project titled ‘Happy Phirr Bhaag Jayegi’ starring opposite Sonakshi Sinha, will release on 24th August. Following from that will be the 31st August horror release; ‘Stree’ directed by debut director Amar Kaushik, where he will be sharing the screen with Rajkummar Rao and Shraddha Kapoor. Releasing on the same day will be  Leena Yadav’s ‘Rajma Chawal’ which will also star Rishi Kapoor.

Talking about his exciting hat-trick, the actor was reported expressing, “It feels really good to see three of my films releasing back-to-back. Looking forward to doing more work in the coming months. Hope I get to explore a different genre of films in near future.” 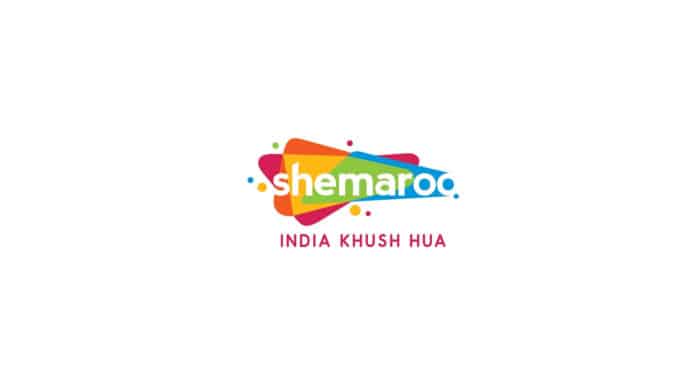 Next articleShemaroo rebrands with new logo after 55 years