It has been confirmed that Aparshakti Khurana will be starring opposite Taapsee Pannu in her upcoming film ‘Rashmi Rocket’.

As for Pannu, it was quite a busy last year with ‘Badla’ (2019) and ‘Saand Ki Ankh’ (2019). Slated to release on 10th February, ‘Rashmi Rocket’ is based on a young female athlete from Kutch, Gujarat who is an incredibly fast runner. 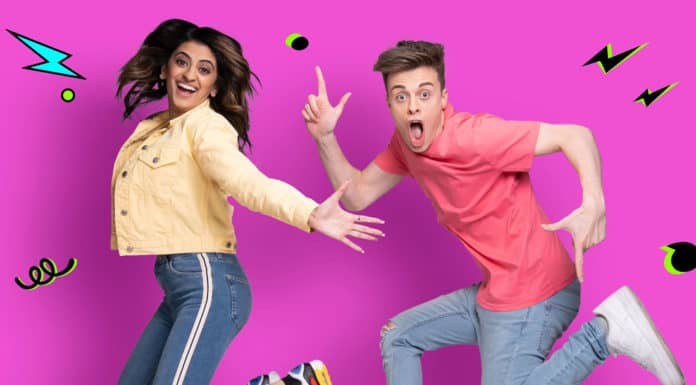