Advocate Aparna Bhat has filed a contempt petition against the makers of ‘Chhapaak’ (2020) in Delhi High Court, after they ignored court orders requiring Bhat to be credited in the film.

Bhat had represented Laxmi Agarwal in court during her trial against her attackers. Earlier this month, Bhat fought for her credit in ‘Chhapaak’ at the Patiala House Court in Delhi and won. The court sided with her, ordering the team of ‘Chhapaak’ to include real footage and images with the caption “Aparna Bhat continues to fight cases of physical and sexual violence against women”. Bhat’s name does appear in Indian theatres screening ‘Chhapaak’, but the credit is missing in the international version of the film, The New Indian Express reported.

Bhat fought for 8 years to achieve a change in laws regarding acid attacks, including the increase of minimum compensation, free healthcare for survivors and the regulation of acid sales. Previous articleTaapsee Pannu on ‘Haseen Dilruba’: “This is something I haven’t done before.” 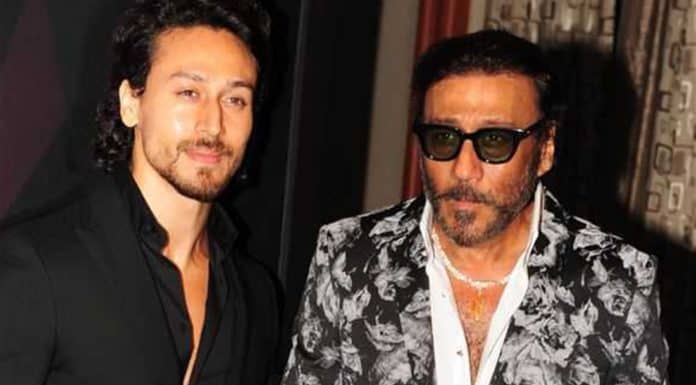