Anya Singh made her Bollywood debut in Yash Raj Films’ ‘Qaidi Band’, back in 2017. Since then, although she starred in a film in South cinema, she hasn’t been seen again. The actress has now opened up about why she decided to take a break.

“I had personal reasons to stay away from acting. I lost my father two months after the release of ‘Qaidi Band’, so I took time off to be with my family. Then, my mother fell sick, so I wanted to be there for her. So, I was at my home,” said Singh, as quoted by Pinkvilla.

Singh will be seen next in ZEE5’s web-series ‘Never Kiss Your Best Friend’, which also stars Nakuul Mehta. About the shoot, she shared, “We had fun and engaged in a lot of leg-pulling, apart from work. It’s a light show, so we had a lot of fun doing it. The environment on the set was never serious”. 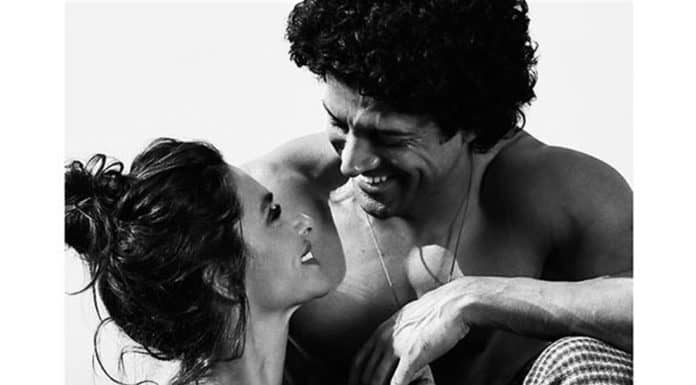