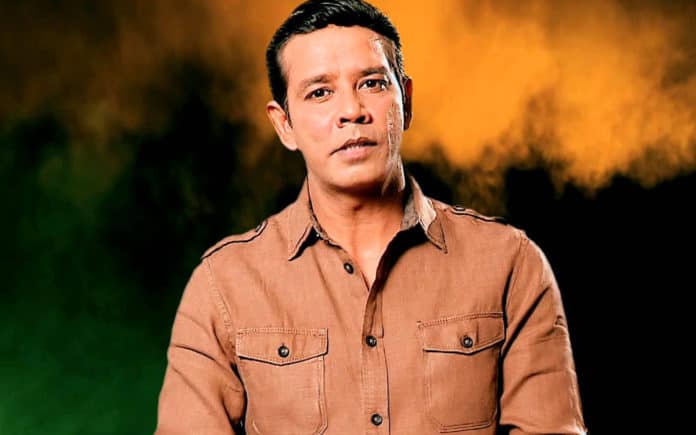 Confirming the news to Times Of India, Sonii said, , “Yes, I am quitting the show. Eight years is a long time and I have had a beautiful journey on the show. However, I miss acting. I am an actor first. I haven’t acted in five years. I am looking forward to doing films and shows.”

It is not yet known, who will replace Sonii as host. Recently, rival show ‘Savdhaan India’ on Star Bharat was confirmed to go off-air. 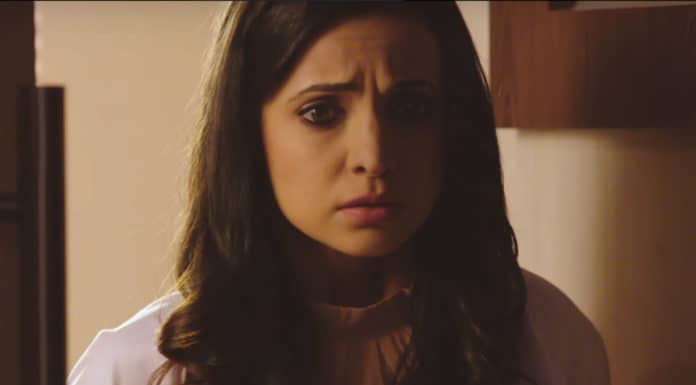