Director Anubhav Sinha is open to criticism over his most recent Rishi Kapoor-Taapsee Pannu starrer ‘Mulk’ (2018). He says that it has started a debate which was his intention, and is excited for his forthcoming ‘Abhi Toh Party Shuru Hui Hai’ which will receive even more criticism.

Sinha said, “My next titled Abhi Toh Party Shuroo Hui Hai is even more hardhitting than Mulk. I can see many more toes getting crushed, and trolls getting aggressive over this one. While Mulk was confined to the politics of isolation and persecution, Abhi Toh Party Shuroo Hui Hai takes pot-shots at every political ideology that has brought our country to a state of anarchy. There are writers who have never reviewed Hindi films, analyzing Mulk. Somewhere it has hit a chord in the heart of Hindustan. I think I’ve succeeded in doing what I set out to do. Start a debate on subject that we’ve so far swept under the carpet,” as according to Asian Age. 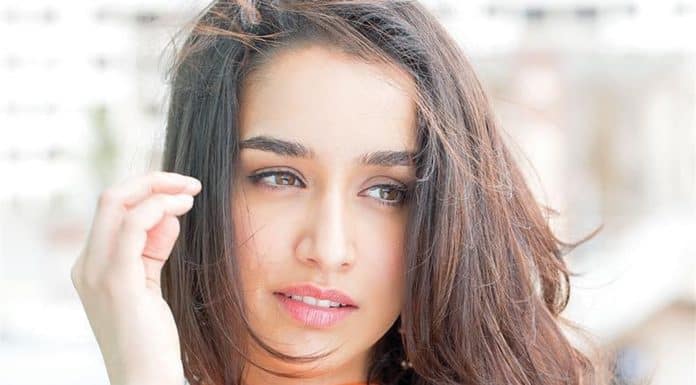 Previous articleShraddha Kapoor: “I don’t think people go to theatre only to watch a star” 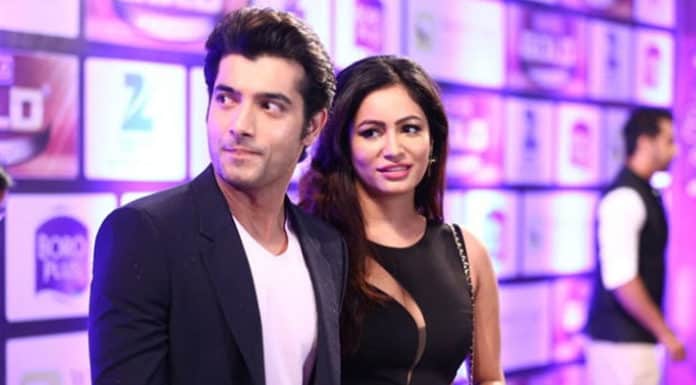