Anil Kapoor’s character in Anees Bazmee’s ‘Pagalpanti’ is called Wi-Fi. The comic caper, which is currently being shot in Leeds, England, also marks Bazmee and Kapoor’s 11th outing together.

Known to be discerning about his choice of projects, Kapoor says he practises all the more caution when it comes to giving a nod to laugh riots, reports Mid Day.

Talking about his conscious choice, Kapoor said in an interview, “The beauty of comedy lies in its writing. The gags and punches have to be sharp. There will be more pressure on actors if the writing isn’t good. Fortunately, in most of my films, including Total Dhamaal, the writing is genuinely funny. It helped further that Induji [Indra Kumar, director] has impeccable comic timing.”

If all goes well, Kapoor may continue his love affair with the genre with rumours circulation that producer Firoz Nadiadwala is planning the third instalment in the ‘Welcome’ series. In response Kapoor said, “I have been working with him for 33 years. Inshallah, there will be Welcome 3 and 4 soon.” 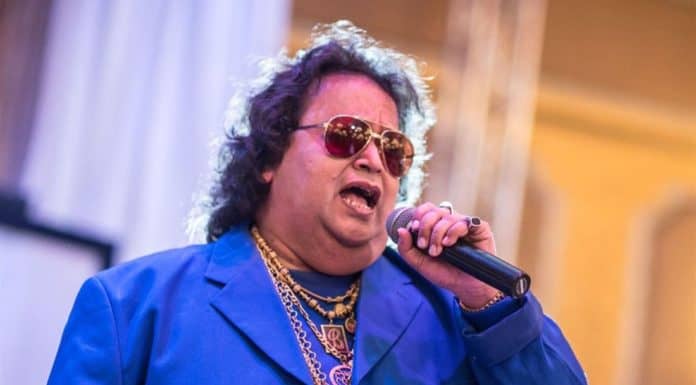 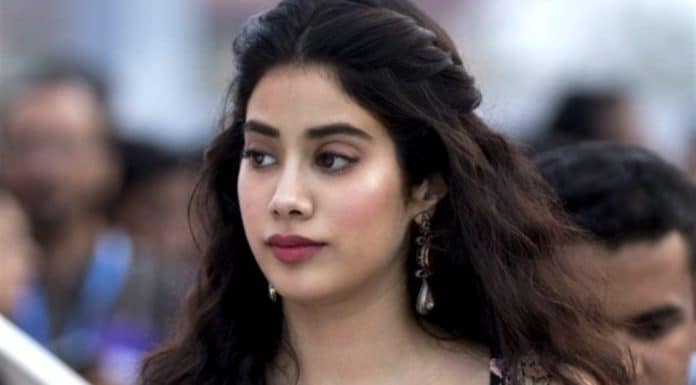