Referring to his character as “extremely quirky,” sources tell the media, “Malang showcases the point of view of four people – among them, Anil being one – about an occurring that has taken place over a night. All the characters are grey. Anil’s role is extremely quirky and mad.

One can’t define what he plays, because his character’s [personality] keeps changing. He has a dark humour with heroic shades. He is the oddball in the group; doesn’t conform to society and does things on his own. It’s a character off Quentin Tarantino’s films.”

The source adds that even though the actor’s look is yet to be arrived at, he has been exchanging notes with the creative team regularly, reports Mid Day.

Though tight-lipped about his character, Kapoor says that the “black and white” role is far distanced from that in Aneez Bazmee’s ‘Pagalpanti,’ implying that he is set to offer two films with distinct character-play in the near future. “I start filming on June 8. We have a good team and director in Mohit [Suri]. It is a very well-written script, and the music is terrific,” says Kapoor, excited to share the screen with the younger crop, including Aditya Roy Kapur, Disha Patani and Kunal Kemmu.

Interestingly, despite his 35th wedding anniversary yesterday calling for celebration, the star was busy filming for Bazmee’s John Abraham starrer. “Even on the day that I got married, I went for an event to Dahanu the same evening. I was the guest of honour, and had to stay there overnight. I have noticed that I want to remove myself from the commitment of a birthday or anniversary. Sunita always asks me why I work on such days,” he jokes. 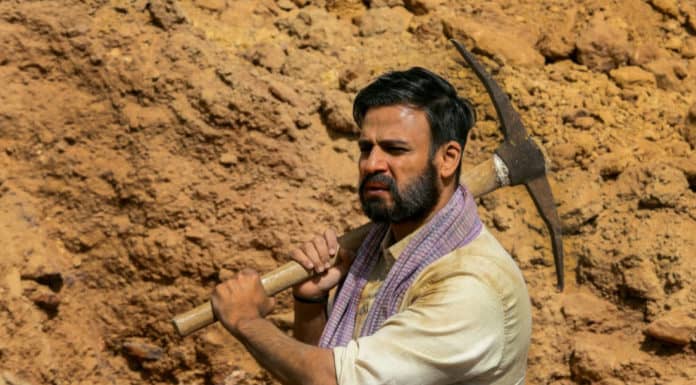 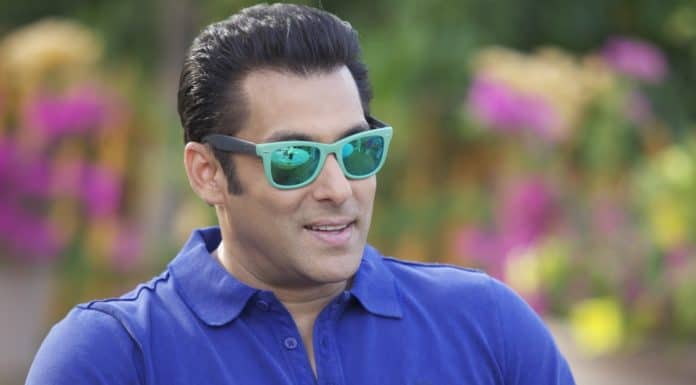