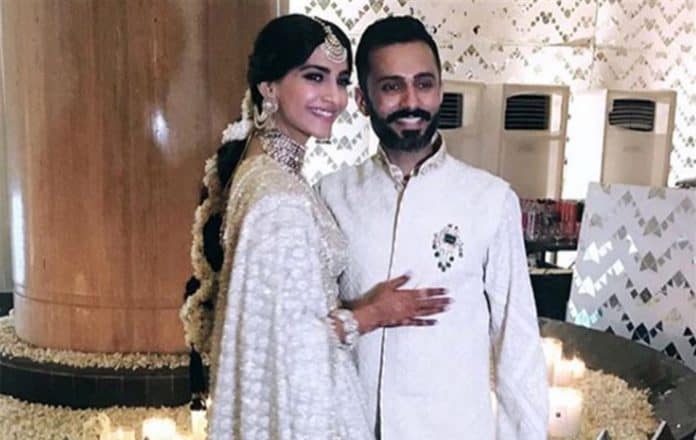 Sonam Kapoor and Anand Ahuja married in May and the two returned to their careers pretty much straight after. Ahuja, who recently opened a store in Mumbai, has spoken about striking a balance in his life with their relationship and their careers.

“My best friends are from here. I know more people here than in Delhi. However, my work is based out of the capital. So Sonam and I will be shuttling between the two cities for the time being,” said Ahuja, as reported by Filmfare.

He went on to say, “When it comes to marriage, small things matter a lot. We eat meals together, even if we are in different time zones, on Skype. We also actively make sure that we don’t go over two weeks without seeing each other.” 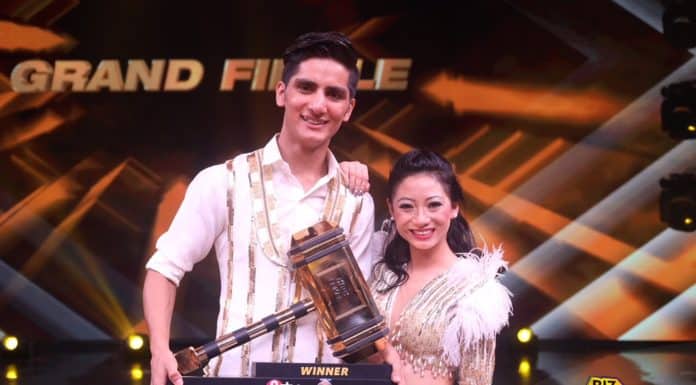