Amitabh Bachchan has taken to his blog to share pictures from a new jewellery commercial, which also features wife Jaya Bachchan and Katrina Kaif, who is seen as a bride.

The blog said, “Getting her married off…”

He also added how he had the privilege of working with the stars of South India in the past and wrote “… I had the privilege and the great honour of meeting and spending time with all the three Legends .. I worked in remakes of films of Shivaji Ganesan and Dr Raaj Kumar .. and Nag gave me the honour of being in a project with his legendary Father Akkineni Nageshwara… but what has been most special is the family bindings that we enjoy with each other – then and now… so many special moments to describe… but not enough time to do so now… ”

“I touch their feet in reverence , not just for who they are, but the legacy of their immense cinematic work that they have left behind .. and – this is most important – the continuity of their presence in representation of their progeny!” he concluded. 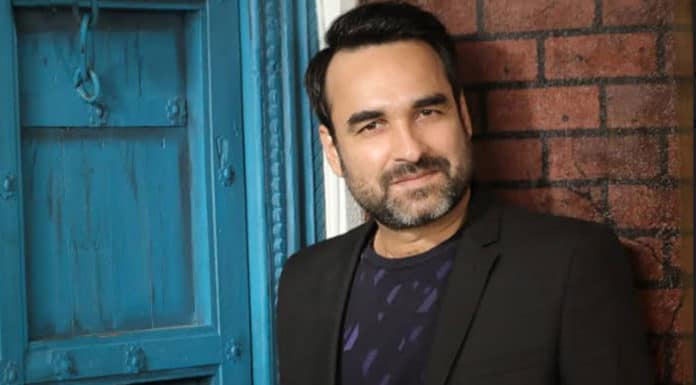 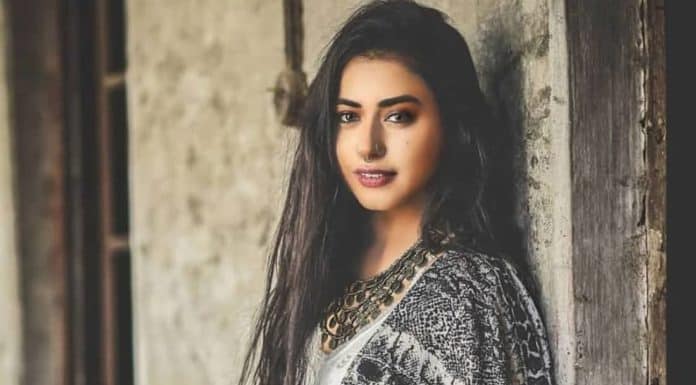