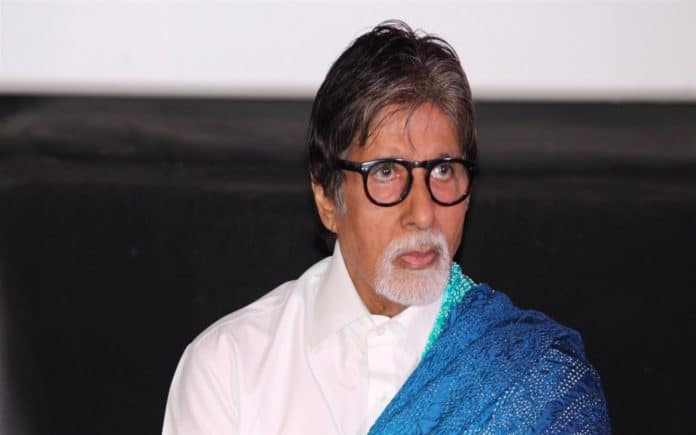 Fans around the world have been concerned after news emerged about legend, Amitabh Bachchan’s hospitalisation.

The Bollywood superstar was admitted to Nanavati Super Speciality Hospital, Mumbai on Tuesday morning at 02:00. Rumours have been rife about Bachchan’s health, which some said had been down to liver problems.

However, a source told Hindustan Times, “Amitabh (sir) Bachchan was admitted on Tuesday around 2 am concerning a health issue and had undergone a complete health check-up. He was advised to take some rest so he stayed back for a few days. Unfortunately, I can’t reveal much about it as we have to respect his privacy.”

Denying news about Bachchan undergoing liver treatment, the source added, “It is not true at all. He is still in the hospital and doing fine. We don’t know when he will be discharged from the hospital.”

It is being reported that Bachchan will himself address fans of the hospitalisation in a statement through his blog this evening, or during the weekend. 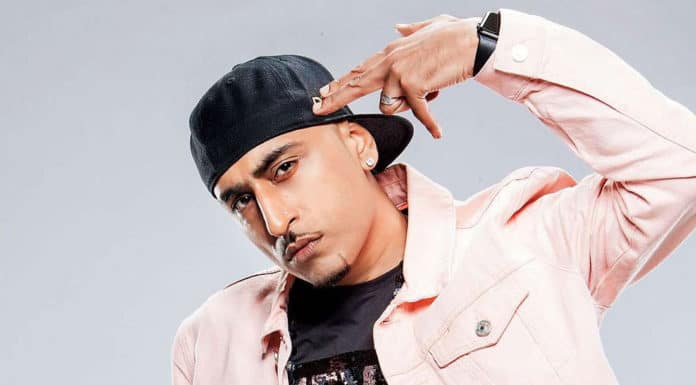 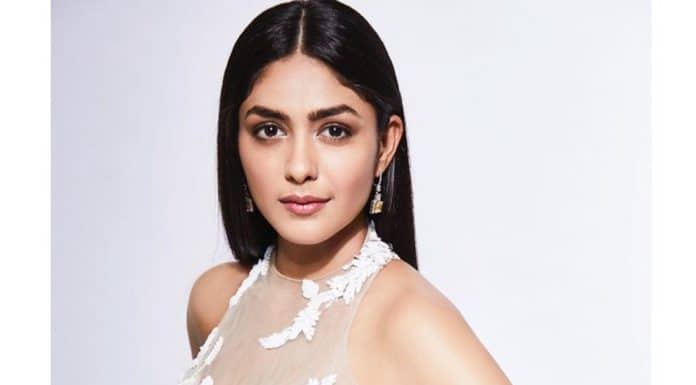