Amitabh Bachchan will be returning to hosting duties later this year for the tenth edition of ‘Kaun Banega Crorepati’.

The show, which proved a smash hit last year, is expected to return on Sony Entertainment Television sometime in July, even though reports initially had said September.

Talking about the show, Bachchan told Mid-Day, “The detailing and the groundwork for the show has begun. It is a lengthy process. The auditions and research [about every contestant] can take several months to finish. We begin work around July or August.”

Last year, the series went on for a ten-week run, and the legendary superstar is hoping that this year too will be a shorter run than previous years. He said, “The TRPs [for season nine] were heartening. I hope the show sticks to its short run this year too. When the series is a success, the makers become keen to savour it. In turn, they tend to stretch the show. But I hope Siddharth [Basu, producer] and the channel do not harbour similar intentions this time. When you increase the runtime, the show takes a hit.” 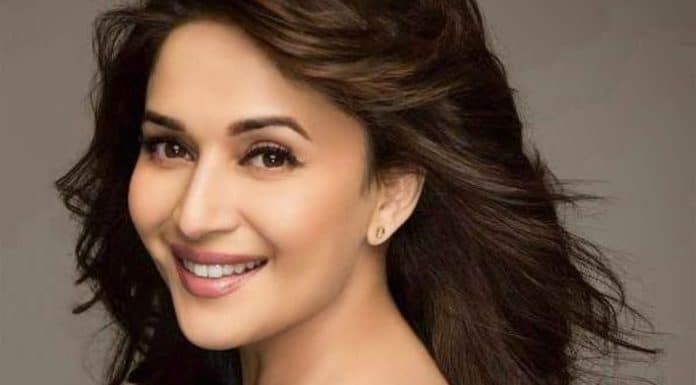 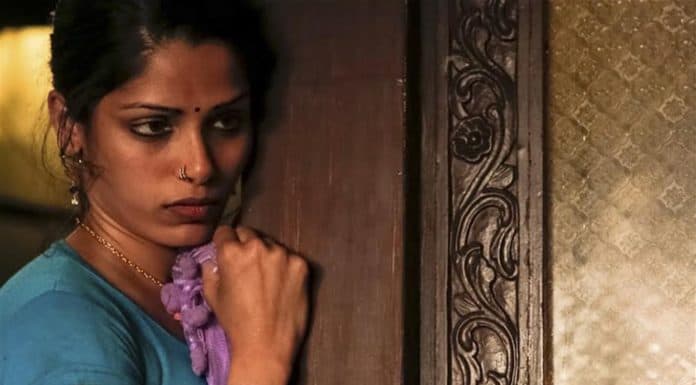