Amitabh Bachchan recently hosted the launch of ‘Kaun Banega Crorepati’ season 11, during which he revealed what makes him come back to the competition every year, despite his initial hesitations about joining the show.

At the media event, Bachchan shared what he went through when he was first offered the show, “It was a coincidence that the channel came to me with the offer in 2000, and my family felt that I should not take it up. I accepted it, but I didn’t know what I was going to do. I told them to show me the format, and they showed me clippings of the English show, plus we went to London to see how it’s conducted. I said ‘I can do it if you can give me the same conducive atmosphere’. They promised me that they would do their best, and every year they have been innovating and are making it better.”, Deccan Chronicle reported.

“I am glad and it’s an honour that I get to do it every year. I get to host every season and learn new things; it gives me happiness.”, he said, adding “It’s this opportunity to get to meet the contestants and know his/her story, and they are so emotional; they have knowingly conducted their lives. They break into emotions and it shows how much they wish to come here and earn money.  It’s the emotions that are translated, which provoke and motivate me. The way they show their expressions feels humble. The people who come in the Karamveer section are unbelievable. They have set examples in life. We have women who have survived acid attacks come on the show, and are motivated to do many more things in life. There are old people who have been thrown out of their homes by their children. And there are some wonderful people who take care of them and give them homes. There are people who have worked in Banaras and helped prostitutes. There are many who motivate me.”

Even though Bachchan has been hosting the show for 10 seasons, the live audience still overwhelms him, “I am scared of the audience. They are bright and intelligent and they scream and shout. But when they earn some money, it keeps us going. It’s wonderful to see them making some money too.” 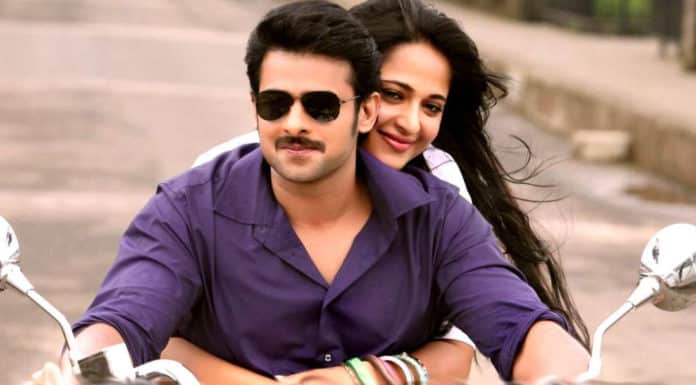 Next articlePrabhas opens up about link-up rumours with Anushka Shetty