In an interview with DNA India, Sadh said he was taken aback by the reviews he has received. “To be honest, I didn’t know it’s making such an impact — the calls, the messages and reviews that I am getting are similar to what I got for Breathe. I am a little numb. I am happy as an actor that it is unanimously accepted by everyone. This doesn’t happen often. It happened with Kai Po Che! (2013) and Sultan (2016). It’s like a rainbow, which doesn’t come every time and I am enjoying it.”

Sadh was last seen on the big screen in the ‘Super 30 (2019) with Hrithik Roshan. Asked if there are any new films in the pipeline, Sadh shared he doesn’t have anything lined up at the moment. “Honestly, I don’t have any film right now. I am gearing up for India Strikes Back followed by Breathe 2. Let’s see, after watching all these if the producers and directors will think of giving me something special. This time I am going to wait, and not sign anything. I have done enough guest appearances; I want my fans to watch me in a full-fledged role in a film.”

Asked if as a Bollywood actor he feels he hasn’t had his due in the industry, Sadh said, “I don’t think like that. I have movies like Kai Po Che, Sultan and Gold. Everyone has their own interpretation about what is due to them, but yes, my fans keep messaging me on social media saying I am an underdog, or that I haven’t got my due. I came with Rs 200-300 in my pocket to Mumbai and aaj Hindustan mujhe janta hai. But, I do feel why I am not getting the parts that I want and somewhere I am grateful to the digital platform which has given me a new ray of hope. I am proud of my work here and I will continue to be on it. However, I am an actor and I want to do movies. The way I go to watch The Rock in Fast and Furious, I want people to come and watch me. I had three scenes in Super 30, but I got a good response. Still, as of now, I am not going to do guest appearances. I am waiting for that right film.” 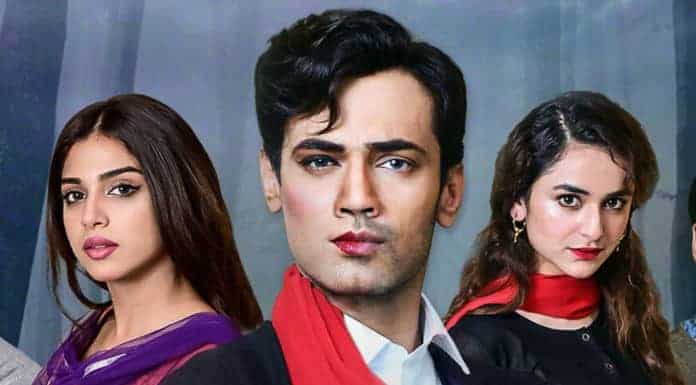 Previous articleOvernights: Hum TV shoots to No.1 on Friday in UK 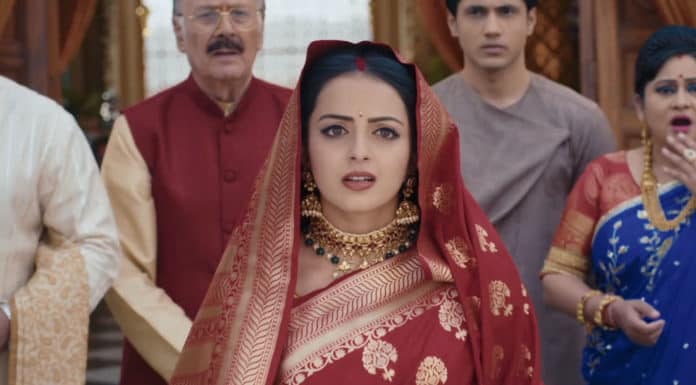