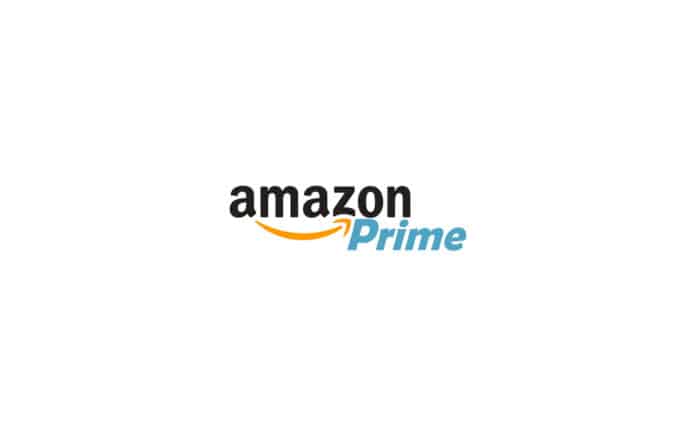 Amazon Prime Video had subscribers flock to its platform in 2019, quicker than rival Netflix.

During the same period, Netflix’s subscriber base grew by 20 per cent. However, the digital platform remains by far the biggest player in the UK with 12.35 subscribers. 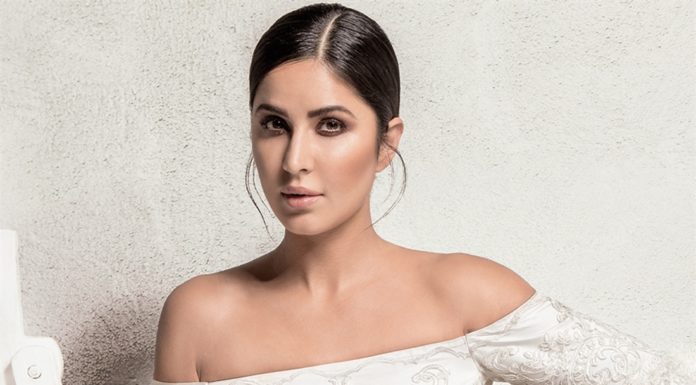 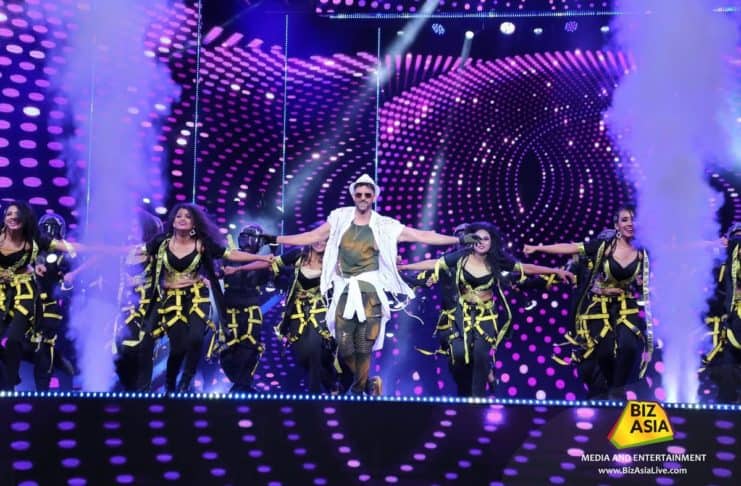 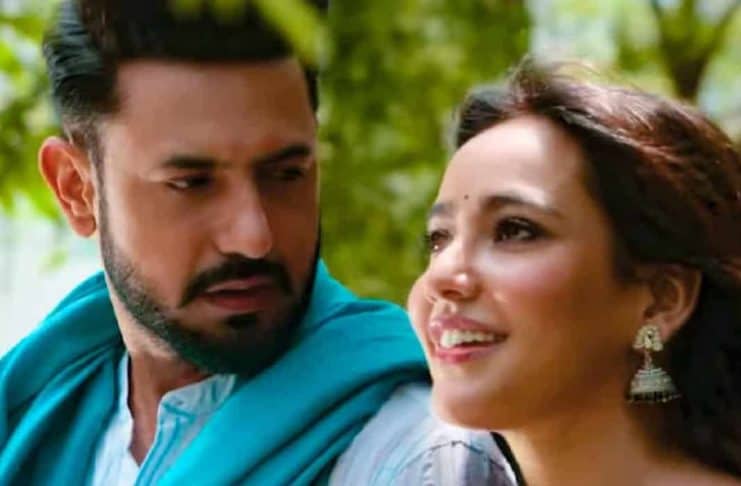 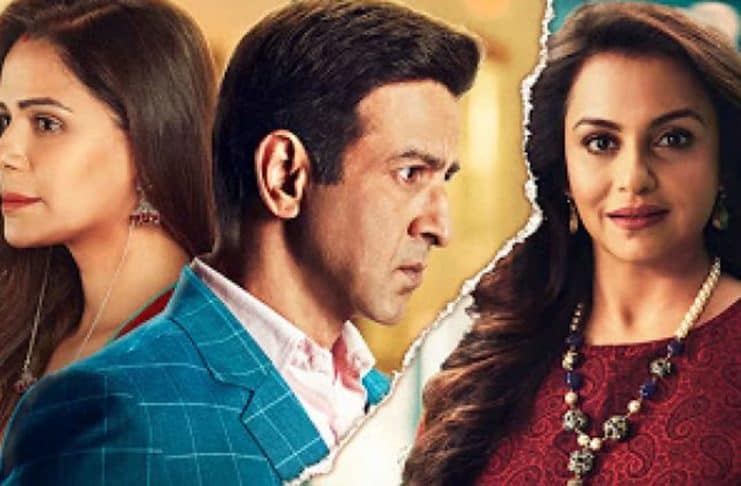