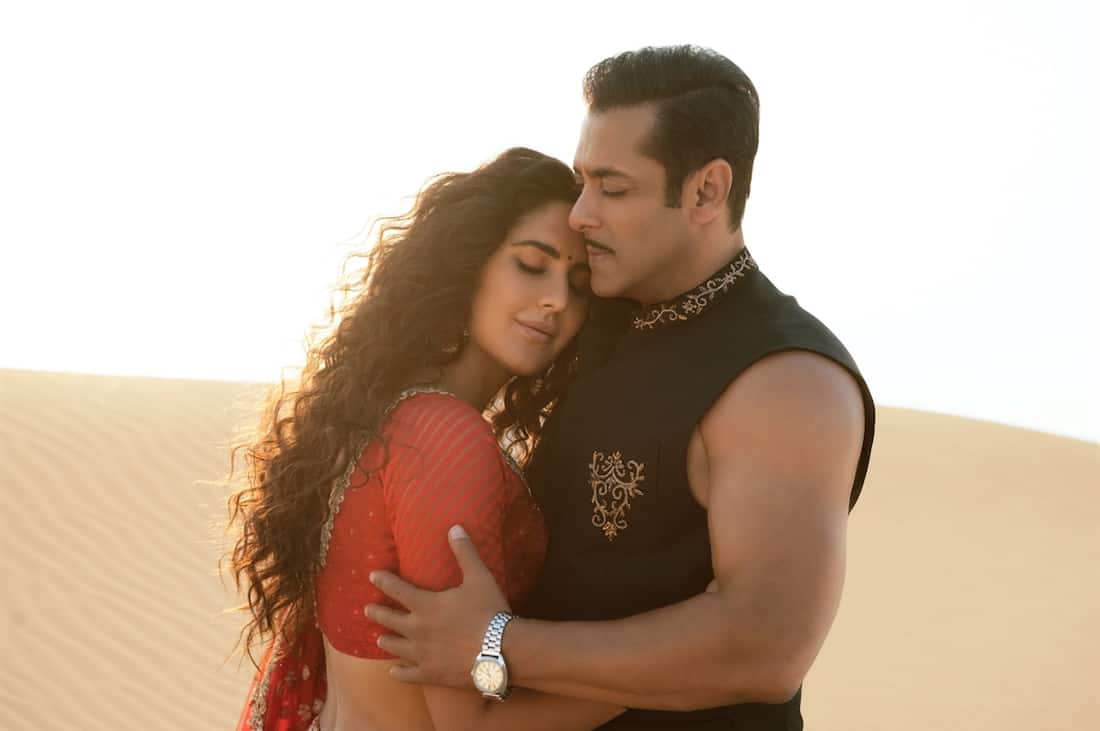 Starting 3rd August, Prime members can catch the 2019 blockbuster period-drama after its theatrical release. Directed by Ali Abbas Zafar, the film stars viewer’s most favourite Salman Khan as the titular character, whose life runs parallel to India’s journey since its independence. Bharat features Katrina Kaif as the bold and beautiful Kumud Raina, a government officer and later, a news anchor. The film marks the return of Salman Khan and Katrina Kaif’s on-screen re-union, which was last seen in the 2017 blockbuster ‘Tiger Zinda Hai’ (also available on Prime Video).

Speaking about the digital premiere of ‘Bharat’, Khan said, “Bharat is a special film that traces the story of India through the main character. The film is very close to my heart and I had a great time being a part of it. I am happy for the love the film has received through its theatrical release and look forward to all my fans across the globe reliving the experience on Amazon Prime Video.”

‘Bharat’ has been inspired from a Korean film ‘An Ode to My Father’, a wartime drama where a man longs to see his father and sister, who have been separated from him at the time of the Korean War. Rewritten in the political context of India, Bharat, is a life saga of an eight-year-old boy named Bharat (Salman Khan), who makes a promise to his Father that he will keep his family together in all circumstances. The boy keeps this promise over the next 60 years of his life, despite each decade throwing a new set of challenges at him – some humorous, some thrilling, some romantic, and some life-threatening. His resilience, loyalty and a never dying spirit mirror the fundamental qualities of our nation Bharat. Directed by Ali Abbas Zafar the film also features a stellar star cast such as Disha Patani, Tabu, Jackie Shroff, Sunil Grover among others, making the movie a delightful watch.